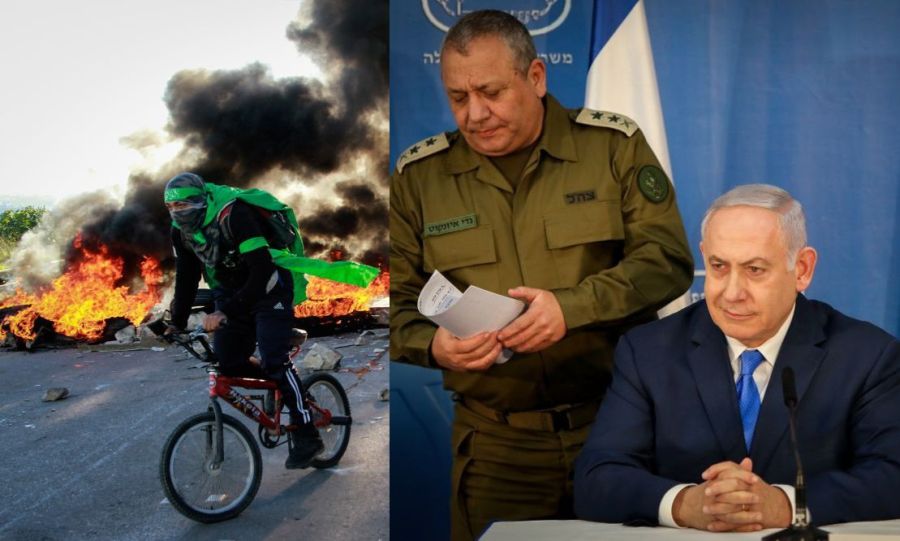 Lebanon too is girding up to counter the US-Israeli UNSC motion condemning Hizballah’s tunnels which is due to be aired on Wednesday, Dec. 19. The fourth tunnel was unearthed on Sunday. Israel will present evidence of the tunnels violating its sovereignty and providing a gateway for Hizballah to conduct cross-border raids for terror. The US plans to use this evidence for a motion to declare Hizballah a terrorist organization.
However, as a precondition for gaining the votes of all 15 members, the Israeli account must be backed up by UNIFIL’s confirmation. There lies the first rub. It is highly doubtful that the international force’s commander Gen. Stafano De Col, of Italy will provide this confirmation.
The Lebanese government’s strategy designed by President Michel Aoun was outlined in detail by the London-based Arab paper Al-Hayat on Saturday.
These are the high points:

This is not the only obstacle standing in the way of a UNSC resolution in Israel’s favor. US Security of State Mike Pompeo and Prime Minister Binyamin Netanyahu counted on UNIFIL playing ball with Israel’s tunnel operation – or else, it was suggested, the US would chop its funding. But UNIFIL will have to be counted out.

Excepting Greece alone, which has strong military and economic ties with Israel, all the other governments contributing personnel to UNIFIL are against the Middle East policies the US and Israel pursue and do not share their view of Hizballah as a bad player. Indeed, Italy, France, Germany, Ireland, Austria, Holland and Spain interpret the Israeli tunnel operation as part and parcel of the joint US-Israeli drive against Iran and the US sanctions regime,  to which they are opposed. Italy’s deputy prime minister Matteo Salvini,when he visited Israel, was briefly willing to declare Hizballah “Islamicterrorists” after Israel asked him to use his influence with Gen. Del Col to try and bring UNIFIL in line. But then, the Italian defense ministry issued a statement formally and strongly disavowing Salvini’s declaration, accusing him of placing the Italian troops posted on the Lebanese-Israeli border in harm’sway.

In these circumstances, it is hard to see the proposed US condemnation of Hizballah gaining Security Council approval without running into a veto. At best, the Council will urge both parties to refrain from military escalation on their common border, thereby opening the door for Israel to be directed to discontinue its Operation Northern Shield. It will then be up to the US to apply its veto to kill that motion.

While Israel’s major tunnel operation seemed to be heading for a diplomatic stalemate, the Israeli government and military were caught unawares last week by the Palestinian Hamas initiative to counter-balance its slowdown of violence in the Gaza Strip by inflaming a second terror front in Judea and Samaria, It claimed the lives of two soldiers and a four-day old infant as well as a number of critically injured casualties. Hamas cells, including some of the perpetrators, are still at large looking for more Israeli victims – even in the face of a heavily reinforced Israeli military presence. This time round the terrorists are plentifully provided with sidearms and vehicles.
And so, while the prime minister and IDF Chief of Staff Lt. Gen. Gady Eisenkot were immersed in the tunnel operation on the northern border and counted on Qatar’s multimillion-dollar gift to the Gaza Strip for pacifying the southern front, the same Hamas switched its attention to the West Bank and opened up a third front.
Maj-Gen. (res.) Gady Shamni, former head of the IDF’s Central Comment, said the spiraling crises had grown out of the “kid gloves” policy with which the IDF and government had greeted months of heightened Hamas aggression from the Gaza Strip.