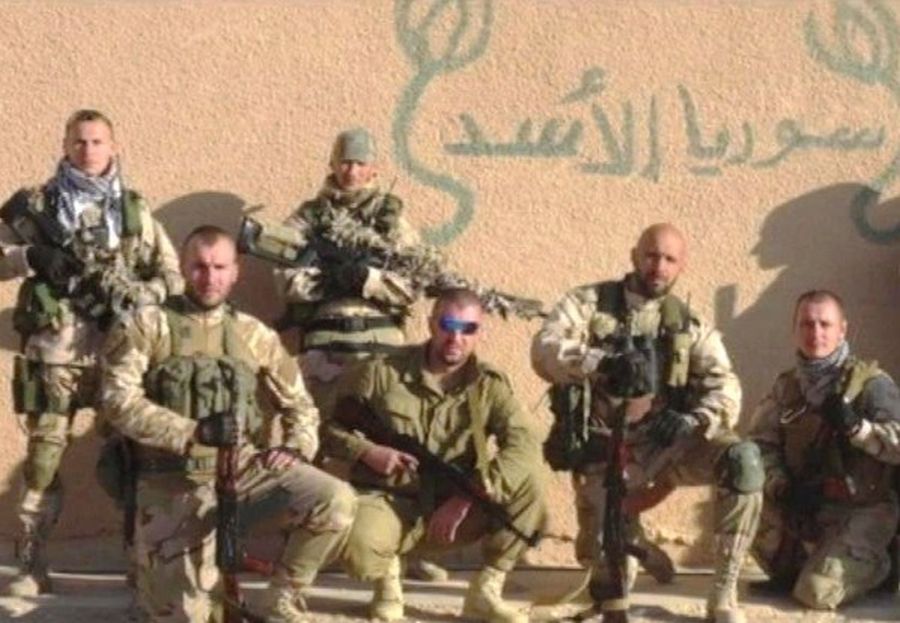 In the first military clash between US and Russian forces in Syria, more than 200 Russian “mercenaries” are reported killed, scores more injured. US military sources first  reported that 100 Russian “advisers” were killed and dozens injured in a US attack on Syrian and allied pro-Iranian forces on Feb. 8. By  Tuesday, Feb. 13, those figures had doubled. Moscow has not confirmed the incident or the casualties, which would be five times more than Russian official losses since it entered the war in 2015. President Vladimir Putin’s spokesman, Dmitry Peskov, declined to comment, saying the Kremlin only tracks data on the country’s armed forces. According to one Russian officer, the death toll continues to rise after scores of Russian wounded were flown to hospitals in Moscow and St. Petersburg.

DEBKAfile’s military sources reported exclusively on Feb. 9 that US special forces had struck Russian military engineers laying a floating bridge on the Euphrates River near Deir ez-Zour for Syrian army, Hizballah and other pro-Iranian forces to cross to the east bank. That engagement unfolded when US forces posted in eastern Syria repelled a Syrian-pro-Iranian attack led by T-72 and T-55 tanks on a base held by American and US-backed Syrian Democratic Forces east of the Euphrates River near the oil town of Tabiye.

The strike force was fighting under the command of Iranian Revolutionary Guards officers. It included members of the Afghan Shiite militia imported by Tehran, pro-Assad troops of the Syrian National Defense Forces, local Arab tribesmen and Russian mercenaries. Those mercenaries were provided by Wagner, a Russian private military contractor, which supplies ground forces to fight for Assad alongside the pro-Iranian and Russian combatants.