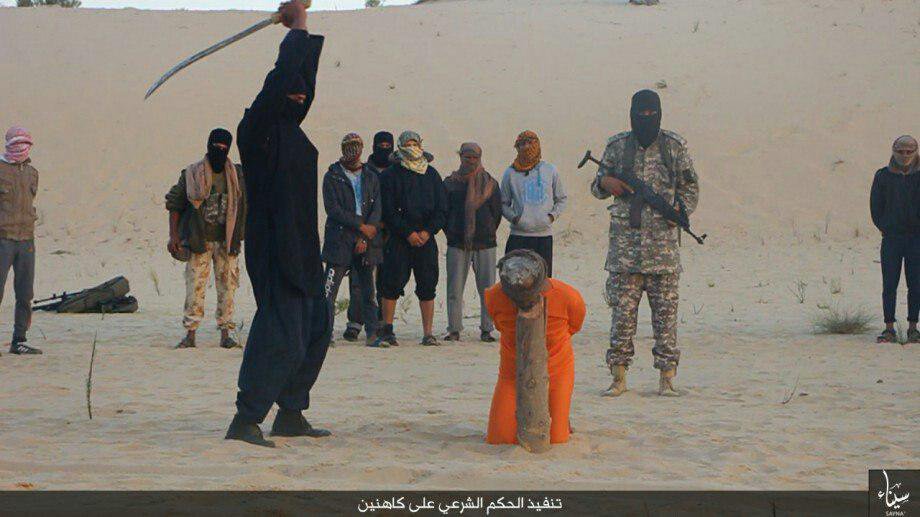 Riding in under ISIS flags, the jihadists murdered 305 people, injured 128, on the anniversary of their slaughter of Sinai’s oldest Sufi sheikh for “heretical witchcraft.”

The calamity that overtook the tiny northern Sinai town of Bir Abed during prayers at the Al Rawda mosque on Friday, Nov. 24, is hard to reconstruct in detail. That the worst terrorist outrage in modern Egyptian history was perpetrated by ISIS North Sinai’s branch, Ansar Beit al-Maqdis (ABM) is not in doubt.

Some witnesses reported that armed gunmen stormed into the mosque and detonated explosives – although the walls appear to be mostly undamaged, according to most of the footage released. Others described attackers as bursting into the mosque and shutting all its exits excepting one. People fleeing through the single door were then pointed by a gunman outside to run in one direction. There, armed men machine were waiting to mow them down with machine guns mounted on vehicles. The terrorists then entered the mosque and finished off any survivors.

The constantly rising death toll, which stood at 305 on Saturday, encompassed whole families of three generations, including some 30 children and infants. Bir Abed, a town of some 2,500 souls 30km west of El-Arish, was decimated.

In November, 2016, after destroying two Sufi shrines, ABM jihadists kidnapped from his home south of El Arish Sinai’s oldest Sufi Sheikh Soliman El-Haraz, aged 96. They slaughtered him in cold blood, accusing him of practicing “witchcraft.” Last January, ISIS-North Sinai published in its local publication Rumiyah a stern warn to the town to abandon its Sufi faith. It was illustrated with a photo showing the ancient sheikh’s “execution.” After that, local sources report that Bir Abed had been repeatedly threatened by the ISIS branch. 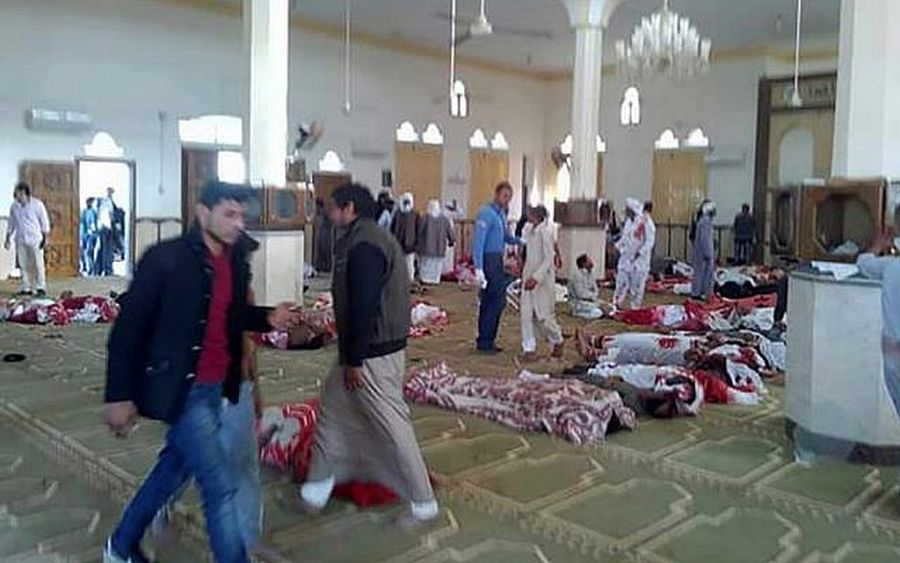 The atrocity committed on Friday, Nov. 24, was apparently timed to mark the anniversary of that first horror.
After an urgent conference with security officials, Egyptian President Abdel Fattah el-Sisi Friday, pledged in a broadcast address to the shocked nation, that nothing less than “brute force” would be directed against “the small band of extremist terrorists” after Egypt’s worse ever terrorist attack. “The Armed Forces and the police will avenge our martyrs and restore security and stability in full force in the next period,” el-Sisi vowed, He declared three days of national mourning for the victims. A mausoleum will be built for the hundreds of dead victims.

Saturday morning, the Egyptian army said that it had conducted raids against terrorist command centers in the Rafah region and air strikes in central Sinai against the terrorist vehicles, which had mounted the mosque attack. The army claimed that at least 40 terrorists were killed. DEBKAfile’s military sources note that Egypt’s three-year military campaign against the ISIS scourge has been largely ineffective.