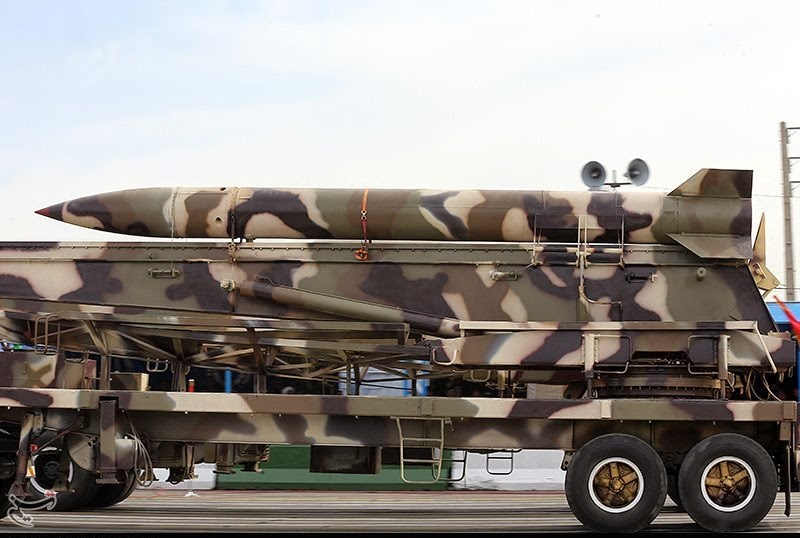 A Syrian IL-76 transport plane from Tehran stood on the tarmac of the Syria T-4 air base on Thursday, Oct. 3. No one approached it until night fell, when it took off for Beirut. There, it was unloaded at top speed by a trained team onto a line of trucks.
That plane was one of three or four Syrian Air Force IL-76s making the Tehran-Beirut run in recent days through T-4, the big Syrian Tyas Military Airbase which is also used by the Russian air force and Iran’s Al Qods Brigades air arm.

DEBKAfile’s military and intelligence sources can report exclusively that they are running a secret operation codenamed Labeik-1 for smuggling into Lebanon special Iranian equipment for converting Hizballah’s long-range artillery into weapons with the navigational capability and precision of ballistic missiles, like the capacities already added to Hizballah’s Fatteh-1110 and Zelzal-5 rockets.

When Labeik-1 is finished, Hizballah’s long-range artillery, the Naze’at 10-H and Naze’at 6-H, which have ranges of 100-150km, will be able to pinpoint multiple targets at any populated area and strategic sites in northern and central Israel up and including the towns of Zichron Yaakov and Hadera.

Tehran’s appetite for aggression against Israel was not put off by the two major operations the IDF conducted at the end of August for thwarting an Iranian offensive that was then imminent. First, Israeli air strikes knocked out a fleet of Mohajer killer drones standing ready for takeoff at the secret Akraba site south of Damascus. The next day, an IDF drone killed Al Qods Brigades chief Qassem Soleimani’s senior operations liaison officer with Hizballah on Mouawad Street in the Dahya district of Beirut.

Undeterred, Iran’s war planners are going ahead with their plans to upgrade Hizballah’s arsenal. But for Operation Labeik-1, Soleimani is taking the precaution of filtering the air-freighted equipment for Hizballah through the T-4 air base. He trusts it will be safe from Israeli air strikes in the light of Israel’s commitment to abstain from harming Assad regime facilities as part of its understandings with Moscow. He is therefore counting on any attacks ventured by Israel risking interception by the S-300 and S-400 air defense batteries stationed at the Russian Khmeimim air base in Latakia.