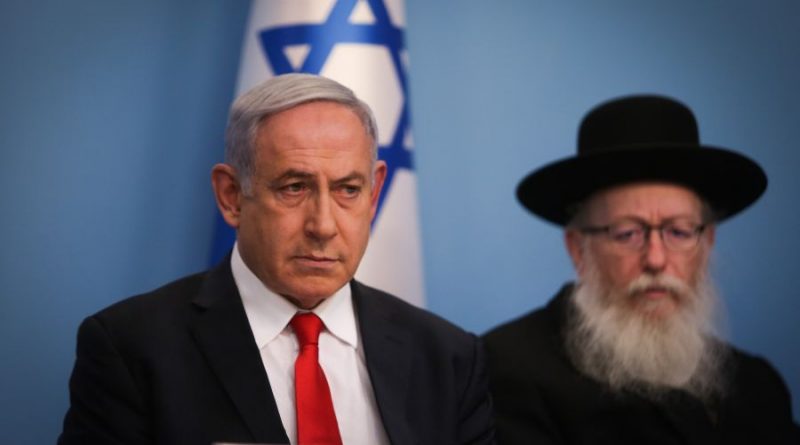 Israel plans to announce on Monday, March 9 that arrivals from any country at all will be subjected to 14 days of isolation. Prime Minister Binyamin Netanyahu gave notice of this at a joint news conference with Health Minister Yakov Litzman. They were undoubtedly preparing the public for stronger measures to counter the spread of the disease which jumped from 15 to 39 victims since Friday. Economic damage is biting and will become more painful before the coronavirus epidemic is over at some unknown future date.

A context was also needed to explain the health authorities’ decision to apply restrictions to three US states, Washington, New York and California, and place them on the list of 97 world countries afflicted by the virus.

Before the news conference, Netanyahu talked to US Vice President Mike Pence, whom the president has placed in charge of combating the outbreak in America, to discuss cooperative measures. The political, economic and military ties between the US and Israel are highly complex and of paramount importance. The prime minister heeded to make sure that supply lines remain open. Hence the formula for subjecting arrivals from any country to isolation and tests, including the US, without spelling this out.

The prime minister and health minister said that decisions on this and other measures for countering the virus would be thrashed out overnight Sunday by the health and national security council led by the two ministers and released on Monday. Litzman added that, although the measures his ministry had enforced to contain the spread of the virus has been criticized as too extreme, “we now see that we were right. We were accused of playing election politics. But our policy paid off and we are in a much better position than other places,” the minister said. “We made hard decisions and took heed of the economic aspect, but in the final reckoning, public health must always trump economic considerations. We hope the public will show understanding.”
Moshe Bar Simantov, Director-General of the Health Ministry, stressed that while other countries health care systems were  beginning to break down under the numbers of infected patients, Israel had managed to slow down the rate of infection substantially to keep pace with the country’s medical capacity.

The words of Netanyahu and Litzman were imbued with the the grave message that the worst was still to come. While large sections of the population are likely to be infected, probably with a mild version of covid-19, lockdowns on the most affected areas are to be expected, together with tight restrictions on community events or even synagogue services, depending on how far and how fast the disease spreads across the country. The prime minister on Saturday night indicated that closing schools was on the cards.