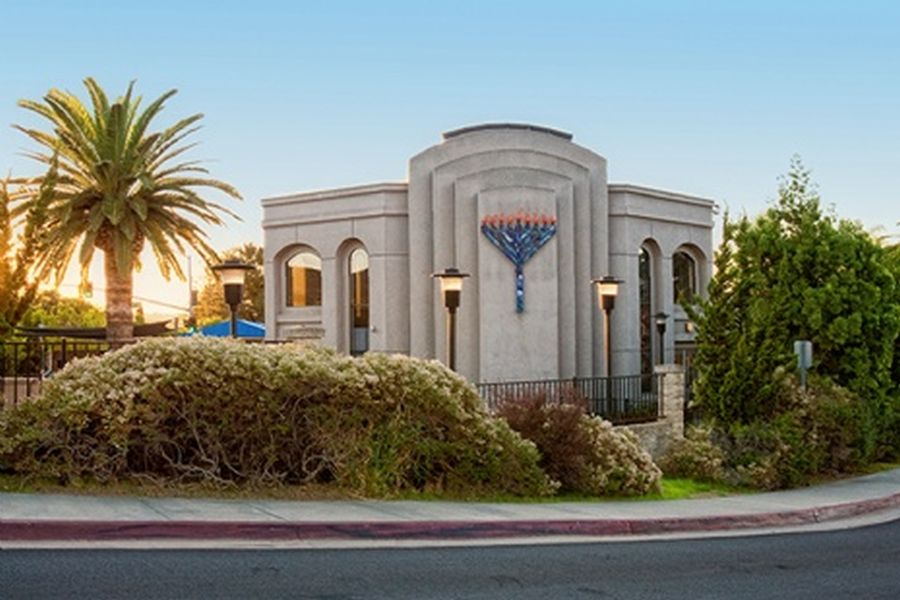 A 19-year-old man armed with an assault-style rifle opened fire inside a synagogue near San Diego on Saturday, killing one woman inside and wounding three others in a hate crime on the last day of Passover. The suspect John Earnest fled in a car and called 911 shortly afterward to say he was involved in the shooting at Chabad of Poway, San Diego Police Chief David Nisleit said.
When an officer reached him on a roadway, “the suspect pulled over, jumped out of his car with his hands up and was immediately taken into custody,” Mr Nisleit said. The officer found an AR-type rifle in the front passenger seat.
Poway Mayor Steve Vaus characterised the shooting as a “hate crime,” saying his assessment was based on statements uttered by the gunman when he entered the synagogue.
US President Donald Trump said the country stood in solidarity with the Jewish community.
“Tonight, America’s heart is with the victims of the horrific synagogue shooting in California, just happened,” he told supporters at a rally in Wisconsin.
“Our entire nation mourns the loss of life, prays for the wounded and stands in solidarity with the Jewish community. We forcefully condemn the evil of anti-Semitism and hate which must be defeated.”
Authorities say they were reviewing copies of the supect’s social media posts.
San Diego County Sheriff William Gore said Earnest had no prior arrests. However, he said, his department would work with the FBI and the city of Escondido to investigate the suspect’s possible connection to an arson that caused property damage at Dar-ul-Arqam mosque last month but no injuries.
Mr Gore said four people were struck by gunfire and taken to Palomar Medical Centre, where one of the victims, an “older woman,” died. The three other patients – “two adult males” and a “female juvenile” – were listed in stable condition, Mr Gore said.
The shooting came exactly six months since a shooting at a Pittsburgh synagogue killed 11 people in the deadliest attack on Jews in US history.
An off-duty Border Patrol agent inside the synagogue in the city of Poway, just over 20 miles north of San Diego, opened fire as the shooter fled but didn’t hit him, Mr Gore said.