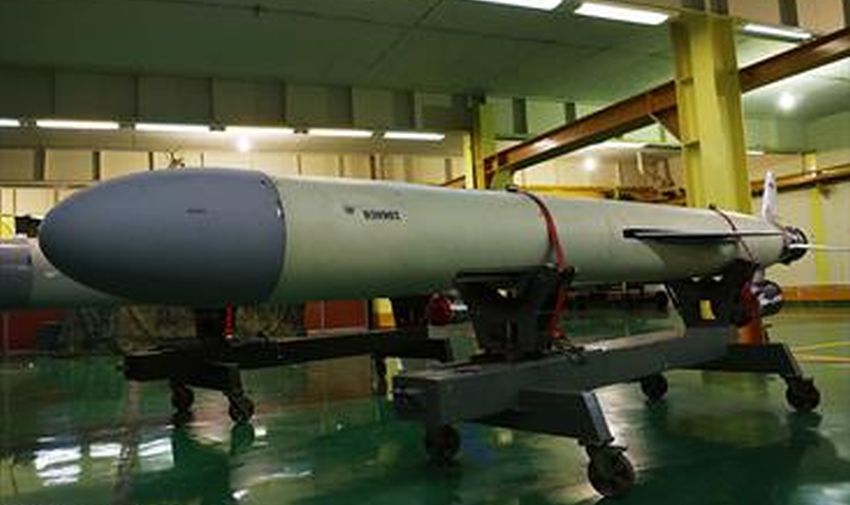 Four secret assets account for Iran’s success in pulling off half a dozen attacks on US allies in the past month, peaking in the sabotage of two oil tankers in the Gulf of Oman on Thursday, June 13. Those assets are listed by DEBKAfile’s military sources
The element of surprise: Before the four tankers were sabotaged on May 12 and 14 outside the UAE port of Fujairah, no intelligence agency, whether American, Gulf Arab or Israeli, suspected this attack was coming. Intelligence data spoke of Iran activating Shiite militias to attack US military bases near the Syrian-Iraqi border, whereas four of the six hits until now targeted Gulf oil facilities and none aimed at US military targets.

Tehran managed to keep its plans hidden from the eyes of hostile spy agencies and catch them all by surprise.

High professional standards of operation:  Iranian marine and special forces units assigned to these attacks were highly proficient. Attaching limpet mines to the hulls of four tankers (in May) and detonating them in precise order, undetected by US or other forces present in the region, called for top military skills. The same applied to the rockets, which were precisely guided to explode at a point close to the US embassy in Baghdad without damaging the building. It achieved its exact purpose, which was to avoid causing harm while warning the Americans that trouble was ahead. The rockets aimed at Israeli military positions on the Hermon were likewise programed to be harmless.

The escalating stages: The initial attacks caused no casualties and no irreversible damage to the four tankers opposite Fujairah port. The next strikes against Saudi oil pipeline pumping stations delayed the flow through the east-west pipeline but the damage was quickly repaired. However, the June 13 attack on the two supertankers which caught fire in the Gulf of Oman was a dangerous escalation. Whereas Iranian soldiers were caught on video removing an unexploded limpet mine from the Japanese Kokuka Courageous to remove the evidence, witnesses aboard the tanker denied that the explosion was caused by mines and claimed it was caused by “flying objects.”

This incident is under investigation. Military experts maintain that whether it was caused by magnetic mines or a torpedo, the explosive must have been planted by saboteurs on fast boats or mini submarines, which crept up to the tankers undetected by the US, British or French warships patrolling this key international oil route. –

Precise weaponry: All the weapons the Iranians have used hitherto have operated faultlessly, none missing their mark. DEBKA Weekly’s military sources note that until now, no one had appreciated that Iran was in possession of a weapon systems capable of hitting a target with only a 1.5-meter margin of error. It was first discovered on Wednesday, June 12, when Yemeni Houthi rebels fired Iran’s new Soumar cruise missile at the southwestern Saudi airport of Abha, directly hitting and destroying the control tower. This incident revealed that Iran had delivered this cruise missile to the Yemen rebels, or components for assembling it, so crossing another red line. The worry in the US and Israel now is that Tehran may now decide to arm its Lebanese proxy, Hizballah with the precise Soumar cruise missile, which carries half a ton of explosives and has a range of up to 2,500 kilometers.