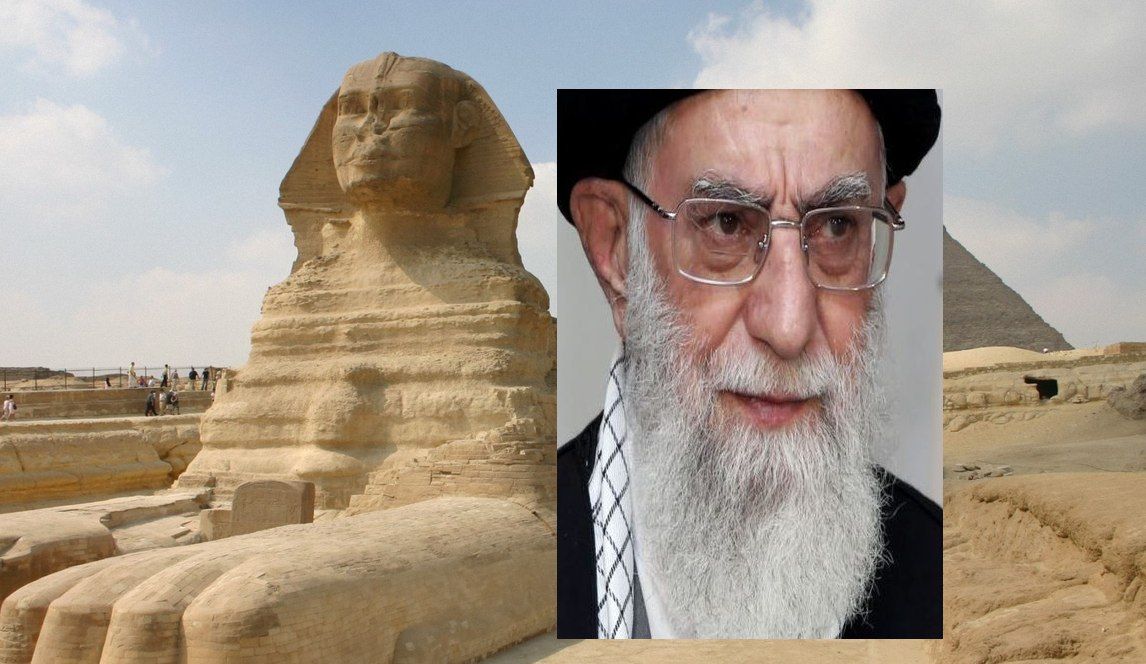 The two back-channels through which the Trump team sought to initiate exploratory talks with Tehran have run into a blank wall, DEBKAfile’s exclusive sources report. Interpreting this silent treatment as an Iranian ploy for time to prepare more attacks, the administration last week boosted its military deployment in the Gulf with another 1,500 troops.

Plenty of politicians are volunteering to mediate efforts to bring the US and Iran together, notably, Iraqi Prime Minister Adil Abdul-Mahdi and Omani Foreign Minister Yusuf bin Alawi – who is an old hand as this. The Trump administration has not taken up any of their offers.  Instead, our intelligence sources reveal, White House advisers have turned to a senior Swiss diplomat and the Kurdish president of Iraq. Arnold Henninger, a high-ranking member of the Swiss foreign service, has long being involved in the interaction between the two governments since the Swiss embassy has represented US interests in Tehran for decades. Iraq’s president Barham Salih has good contacts in the right circles in both Washington and Tehran.

On Saturday, May 25, shortly before Salih boarded a flight fo Saudi Arabia and Turkey, he was confronted by Iran’s Foreign Minister Javad Zarif who had popped over to Baghdad. They held a long conversation.

The main catch in both channels is that no one knows how high in the Islamic regime the two brokers have reached, and on whose desks the US messages addressed to the highest echelons have landed.

The Swiss diplomat Henninger has come closest to supreme ruler Ayatollah Ali Khamenei through Ali Velayati, Khamenei’s senior adviser on international affairs. But he can’t say whether Velayati passed the Trump administration’s messages to his boss.

President Salih is known to be in contact with Zarif and talks regularly with deputy foreign minister Abbas Aragchi. Iranian officials are ambiguous about the final destination of the messages he relayed, although some admit that Iran’s President Hassan Rouhani is in the picture. Without con formation that those messages reached the all-powerful supreme leader or some authoritative affirmation, the American bid to open initial exploratory talks with Tehran is up against an immovable obstacle.