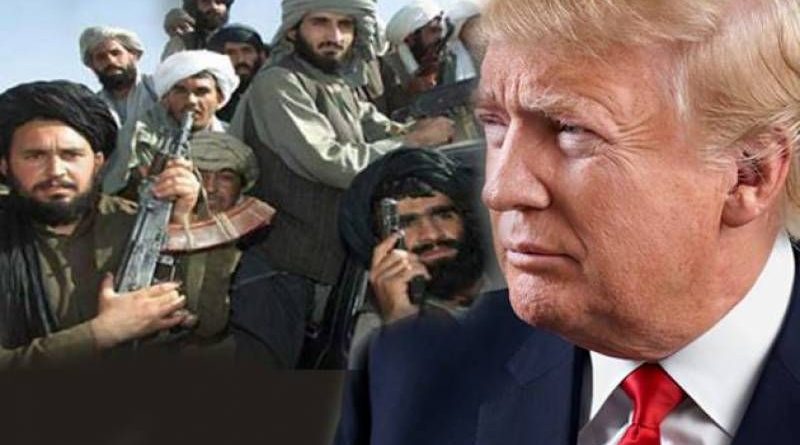 President Donald Trump may be closer than ever to fulling his promise to end the United States’ reckless intervention in foreign wars, if he can end the Afghan war, the longest in American history. After interminable years of negotiations, the radical Taliban is close to signing an accord that would entail a reduction of hostilities, a settlement of the country’s future and the withdrawal of US forces. The US also appears to be on the way to signing this accord before the end of the month. Its terms are still to be revealed.

Until they are, DEBKA Weekly’s sources confirm that some provisions have almost certainly been accepted by both sides:

The Taliban has committed to a seven-day period of reduced violence – as a test of its good faith and ability to control its field forces, coupled with a pledge to disassociate from Al-Qaida and other jihadist terrorist organizations.

The US will draw down its forces, initially by 5,000 troops up to an eventual full withdrawal.

The parties will exchange prisoners – 5,000 Taliban fighters for 1,000 government troops.

The unknown factors of the impending accord are formidable.

How long is the US committed to remaining available as back-up for Afghan security sources?

Will the seven-day reduction in violence lead to a ceasefire?

Who will monitor the Taliban’s pledge to disown Al Qaeda and determine other violations?

Would US forces, once withdrawn, return to Afghanistan if Taliban violates the accord?

Will Islamic State and other terrorist groups disrupt the agreement?

While the deal is meant as a frame for the US military departure from Afghanistan, it will also pose a hard test for the country’s assorted groups, when left to their own devices, to be able to come together for viable self-rule. They have failed in this task consistently for nearly half a century.