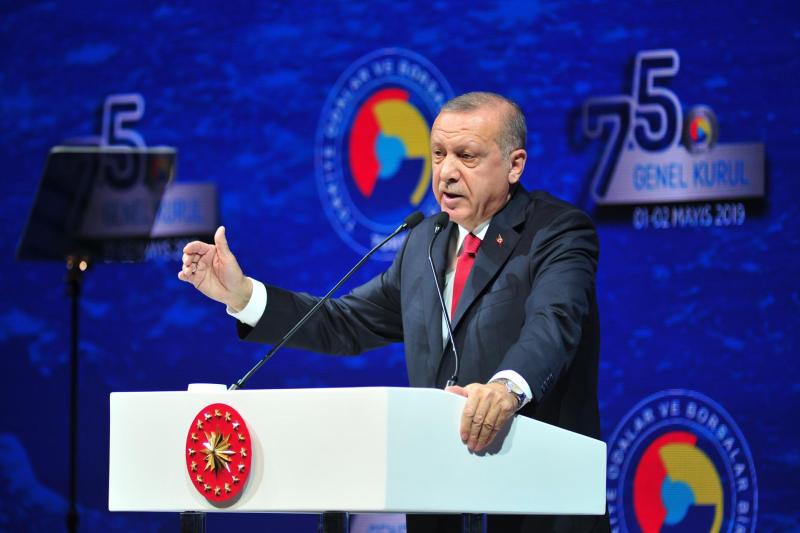 The future of northern and eastern Syria may be determined in a deal being crafted through back-channel conduits between the Trump administration, Ankara and the indigenous Syria Kurdish YPD and its YPG military wing. DEBKA Weekly’s military and intelligence sources report that the specifics need more work, but a final accord is not far off. For Washington, this would represent a major strategic breakthrough in the Syrian arena, while also turning a new page in the ever-rocky US-Turkish relationship. The Trump administration seized the opportunity of the animosity which has sprung up between Moscow and Tehran as a chance to pull together with Turkey and the local Kurds and create a new set-up under US influence in northern and eastern Syria. Meanwhile, the long-lived Russian-Iranian alliance for keeping Bashar Assad in power is falling apart (See a separate article in this issue.)

DEBKA Weekly has procured an exclusive picture of the status of the still embryonic US-Turkish-Kurdish pact at this point:

1. US diplomats have persuaded Ankara and Kurdish leaders to accept a buffer or deconfliction zone in northern Syria, which will be sub-divided into two sections – one with a Turkish military presence and the second, under exclusive YPG control. US forces will secure the two zones and keep an eye open for encroachments – and provocations – by either side.

2. Turkish forces will be prohibited from crossing into regions east of the River Euphrates.

3. The Kurdish YPG and its YPG militia will guarantee to keep their terrain off-limits to elements of the separatist Kurdish PKK (the Turkish Workers Party), which is deemed a terrorist organization by Ankara. Most definitely, the PKK will not be allowed to use Syrian Kurdish territory for launching attacks on Turkey.

4. If the Americans are successful in keeping Turkish and Kurdish forces safely apart, they will proceed to the next step, the diversion of the Kurdish militiamen, the dominant element of the pro-US Syrian Democratic Forces (SDF), from defending their northern Syrian cantons, to combat missions against the three Islamic State pockets still fighting in the east near Deir Ez-Zour. Around 200 to 300 jihadists remain active in each of those pockets.

The Americans have a second mission for the Kurdish troops: They will be posted on the Syrian-Iraqi border in order to purge the nomadic Arab tribes of their Iranian Al Qods Brigades infiltrators.

Our US regional sources disclose that the deal holds out a major attraction for Ankara: The Trump administration is offering to help haul the Turkish economy out of a deep morass and rescue its staggering currency – provided that the volatile President Tayyip Erdogan signs off on the deal and makes the running in practice.

For now, so long as his dealings with Washington are under wraps, Erdogan is maintaining a show of bravado. On Sunday, April 28, he boasted that his country “does not bow down to economic terrorism, just as it does not surrender to armed and political terrorism,” and went on to say: “We believe these dark clouds will dissipate as we take necessary steps to provide relief to our citizens.”

By “dark clouds,” he was referring to the lira’s further collapse to 6.2 per dollar after the central bank eased up on anti-inflation measures amid persistent concerns over Ankara’s troubled relations with Washington. The current atmosphere of economic doom in Turkey can only be lifted by the lira’s climb to the 5.76 mark at least against the dollar. Both the Turkish president and the central bank know perfectly well that this is a pipe dream without a lifeline from the Trump administration.

North Syria and the lira’s meltdown are not the only pressing items on the table between Turkey and the US. The Americans make no bones about their insistence on Turkey calling off its purchase of Russian S-400 air defense missiles. They are already holding back deliveries of the F-35 stealth plane after the first two were shipped over. If Erdogan leads his country into becoming the first NATO member to buy Russian arms, Washington will inflict further blows on the faltering Turkish economy. US officials involved in the give-and-take with Ankara believe that if the North Syrian pact goes through, Erdogan will find a way to wriggle out of the S-400 transaction with Moscow, or else he will try to somehow con Washington into believing that the expensive Russian hardware will not reach Turkish soil or be delivered into the hands of the Turkish army.