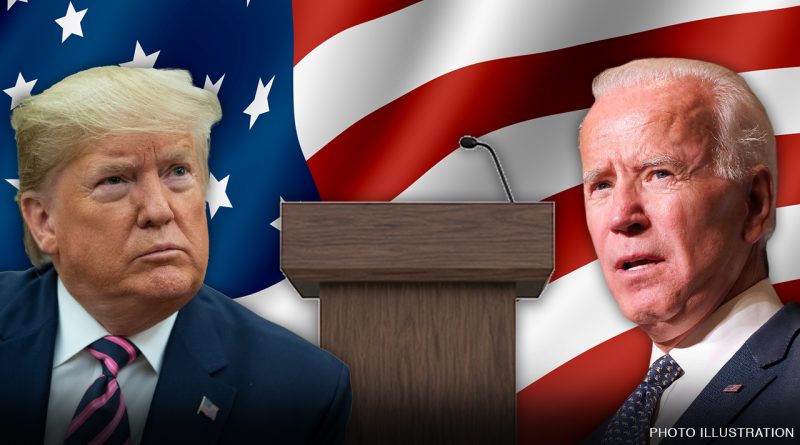 As the vote-count takes Joe Biden to 264 electors, 6 short of victory, Donald Trump was on Nov. 5 filing lawsuits against alleged widespread voting fraud in Pennsylvania, demanding that counting stop in Georgia and Michigan and calling for a recount in Wisconsin – all critical elector-heavy states. He alleged Republican poll observers were being barred from watching voting counts in Pennsylvania. “We found ballots in drainage ditches,” he claimed

Trump accused Twitter of censoring his messages, including the tweet in he charged that his earlier win, in states “Democrat-run and controlled,” disappeared one by one as “surprise ballot dumps were counted.”

Biden’s campaign has not responded to the charges. Two nights after the election, it may be up to the courts to confirm the next president. The Democrats lose hope of gains in the Senate but retain their majority in the House.

President Donald Trump appeared earlier on Wednesday to declare “We have won.” He spoke of a fraud afoot to ”disenfranchise” millions of American voters. “Our goal is to protect the integrity of the election by law,” he said referring to the Supreme Court. Trump listed Ohio, Texas, Georgia, North Carolina, Florida, Indiana as states with “phenomenal results.”
Biden declared that it is not up to him or Trump to decide who is president, but the American people. “Every vote counts. I’m optimistic,” he said. A reply from Trump accused the Democrats of trying to steal the election. He repeated his charge that votes entered after election day are not valid. He also challenged Biden’s claim of a win in Arizona. After gaining Florida, the President is pulling ahead in Pennsylvania although the count here is incomplete as postal votes continue to come in.

On Nov. 3, former VP Joe Biden challenged President Donald Trump’s “four more years” rallying call with a bid to unseat him. Both wound up their campaigns with frenetic appeals directed at the some 50 million voters remaining after a record two-thirds – nearly 100 million – had already cast their ballots. Trump held five rallies in four critical states – North Carolina, Pennsylvania, Michigan and Wisconsin. Biden spent most of Monday in Pennsylvania.

In their closing pitches, Trump told cheering supporters In North Carolina, that “next year will be the greatest economic year in the history of our country,” whereas Biden in Ohio repeated that the race was about the soul of America. It was time for Trump to “pack his bags”, he said, adding: “we’re done with the tweets, the anger, the hate, the failure, the irresponsibility.”

To boost his meager audiences, Biden was joined in Pittsburgh by singer Lady Gaga and musician John Legend.

Trump attacked the high court decision that rejected his demand to disqualify ballots accepted three days after the election. Legal fights over ballots have also been unfolding in Minnesota, North Carolina and Texas. Looming darkly over the event are America’s world lead in coronavirus cases and deaths – more than 81,000 cases on Sunday and fears of post-election violence in cities across the country.

“All 50 states have until December 8 to resolve any internal disputes and certify their voting results for sending to the electors of the Electoral College for their vote. To win the election, the contender needs the support of 270 electors, regardless of the national vote. National polls place Biden in the election lead, although a handful of swing states could reverse the trend.

The president has said he will host an election night party inside the White House with about 400 invited guests. Not far away, up to 10,000 protesters plan a Black Lives Matter Plaza rally. Biden will watch results from his hometown of Wilmiington. Delaware. Barring setbacks, the next US president will be inaugurated on Jan 20, 2021.