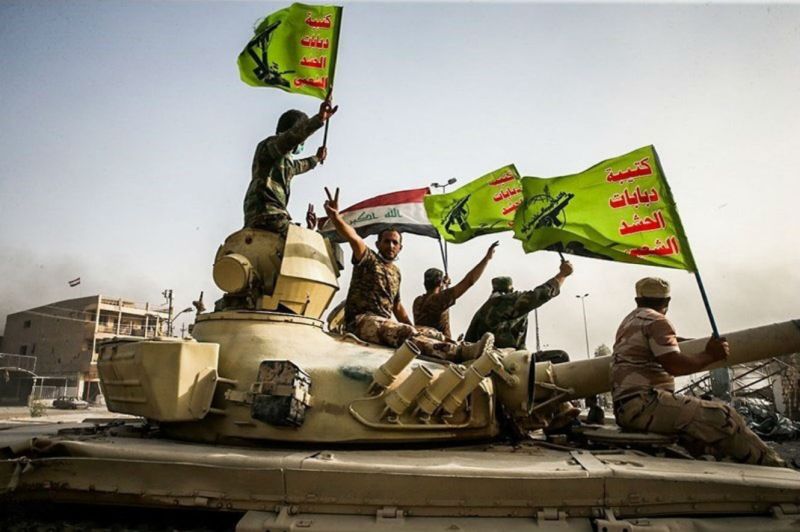 Nechirvan Barzani, when he was appointed President of Iraqi Kurdistan – KRG – on June 1, decided to reverse the semiautonomous republic’s political orientation away from dependence on the US and Europe and over to a relationship with Iran. This is reported by DEBKA Weekly’s intelligence sources.

As viewed from Tehran, the US-Israel offensive against pro-Iranian Shiite militias in Iraq has bolstered Iran’s influence in that country, not weakened it. It is becoming hard to find a distinction between Iraq’s government military establishments and the Popular Mobilization Forces (PMU). Under enemy assault since July, the PMU is increasingly taking on roles resembling those of Iran’s dominant Revolutionary Guards Corps (IRGC) which Ayatollah Ruhollah Khomeini created to prop up the revolutionary Islamic regime he set up in Tehran.

This process still in formation may not be visible to the Western eye, however, the Kurdish president picked up on it in no time and adjusted his actions accordingly. Barzani’s ordered his supporters in the town of Sulaimaniyeh, which borders on Iran, to open the door to Iranian agents and give them free rein among the various Kurdish militias vying for control in this strategic region of northern Iraq.

Tehran dived in to take advantage of the Kurds reorientation. The number of border crossings with the KRG was raised to seven, a device which also expanded its access to Syria. Already functioning were 4 official crossings at Parwezkhan and Bashmarkh in Sulaimaniyeh and Hajji and Oamaran in Irbil, the KRG capital.

On Aug. 14, the Iranian consul to Sulaimaniyeh, Mehdi Shustani, met with the Kurdish city’s mayor, Awat Muhammad, to discuss ways to further commercial and economic ties between Iran and the Kurdish region. Their current volume of trade stands at $9bn. Muhammad asked Shushtani to encourage Iranian firms to invest in the Kurdish region and adopt better quality control regulations.