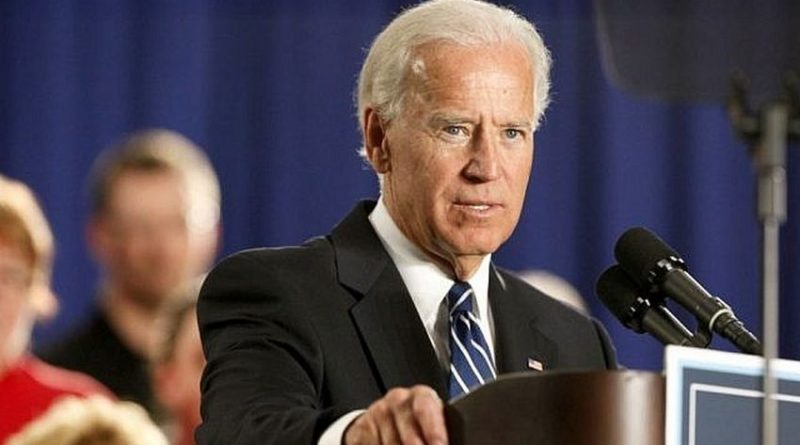 One apparent reason for the blank wall reached by President Joe Biden’s policy for re-engaging Iran in nuclear diplomacy is that his advisers could not get together on a strategy for stalling its progress towards a bomb. . They agreed on the need for the Biden administration to rejoin the 2015 nuclear deal (JCPOA) signed with five other major powers, if only to stop the Islamic Republic from steadily stripping off its obligations under that deal. This has been Iran’s response to President Trump’s decision to quit the accord. But the way forward was still missing in the face of Tehran’s intransigence.

In its latest step, Iran announced that as soon as next Tuesday, it would go back on its commitment to allow snap inspections by the UN watchdog. On Thursday the E3 rushed in with a plan to save the entire diplomatic project from crashing. They persuaded the Biden administration to accept an invitation from the UK, Germany and France to join them in sitting down with their Iranian counterpart, Mohammed Zavad Zarif. Their plan was to use this event to broach necessary amendments in the original accord and get diplomacy moving.

That path was quickly blocked by Iran’s supreme leader, Ayatollah Ali Khamenei. He dictated Zarif’s veto to the EU initiative, namely that there would be no discussions on such changes before President Biden agreed to lift all US sanctions. This was a line that Biden had publicly vowed not to cross.

On Friday morning, shortly before Biden was due to make his first speech as US president to an international forum, the Munich Security conference, some Washington sources calculated that he had “fumbled the deal” with Iran.

How this happened is hard to explain given that Biden was supported by an A-team of old hands in the arts of diplomacy with the slippery regime in Tehran: Jake Sullivan, as national security adviser; .Anthony Blinken, as secretary of state; Rob Malley, as special envoy for Iran; Colin Kahl, deputy defense secretary; and the most experienced of all, William Burns as Director of the CIA.
Did this high-powered team fail to produce an agreed formula? Or was it the president who decided at the last minute to recoil from either accepting – or rejecting – diplomacy on Iran’s terms?

At the virtual Munich conference on Friday, therefore, Biden avoided setting out a timetable for talks with Iran, as expected, leaving it to “a senior official” to tell reporters, “We are keen to sit down and hear what the Iranians have to say.” He also said that the West should address Iran’s destabilizing activities in the Middle East.

And in Jerusalem, PM Binyamin Netanyahu, who had called a special security cabinet meeting for late Thursday, to discuss Israel’s response to American moves on Iran, cancelled without explanation. The PMO instead issued the following statement: “Israel stands by its commitment to prevent Iran obtaining a nuclear weapon and its opposition to the 2015 nuclear deal with six world nations. Israel holds that returning to that deal would only serve to smooth Iran’s path to a nuclear arsenal. We are engaged in ongoing dialogue with the United States on this issue.”

The week ended with heightened fears in Jerusalem, Riyadh, Abu Dhabi and Baghdad that the diplomatic impasse which had evolved had brought the crisis with Iran closer than ever to a military option.