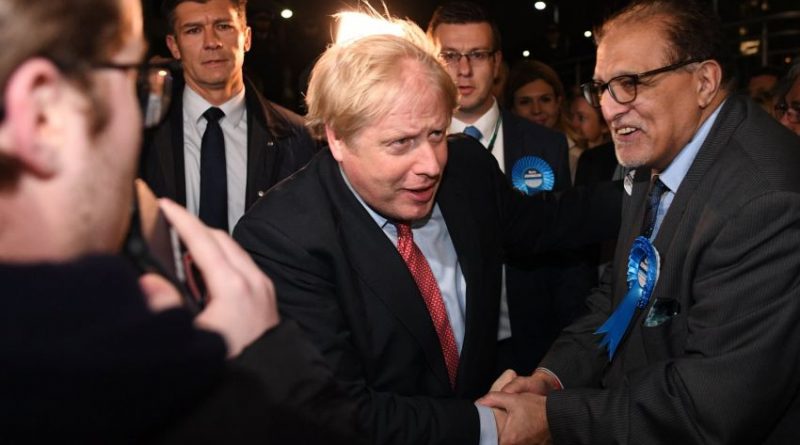 The differences between elections in the UK and Israel are self-evident. Yet certain features stand out. The British opinion polls, for one, got it totally wrong when they showed opposition Labor leader Jeremy Corbyn on Wednesday fast closing the gap with Prime Minister Boris Johnson’s Conservatives. On Thursday, Dec. 12, Johnson won a whacking 80-seat majority in the House on his promise to deliver Brexit. The pundits who predicted a defeat for Johnson were forced to admit they had missed the average British voter’s overriding mood. It was governed by a yearning for normal, stable government and a prime minister assured of a full term in office so as to end the political mess and uncertainties long plaguing the country over the Brexit controversy. This yearning was missed by the pundits, the pollsters and Jeremy Corbyn. The day after, he faced a party revolt against his leadership while Johnson presented his One-Nation government to the Queen.

Israel’s political players bear no resemblance to their British counterparts and their electoral systems are different. Still, a couple of points may be instructive.

It these results are truly representative of public opinion, Netanyahu could gain by using this opinion trend to focus his campaign on a call to probe the functioning of the general attorney and state prosecution, which had raised questions before they decided to indict him last November. He will no doubt continue to be lambasted by the legal community and the media, but the effect on the voting public may be harder to predict.

And lastly, just as PR experts advised Boris Johnson to distance himself from Donald Trump if he wants to win the election, Trump is being painted by certain political quarters in Israel as cooling towards Netanyahu. The prime minister, who has built the reputation of a statesman for whom important world doors stand open, is being depicted as cold-shouldered internationally. It will take time until March 2 to discover whether those experts and the pollsters got it right or were wrong once again.

25 thoughts on “Are there lessons for Israel in Johnson’s huge election victory?”