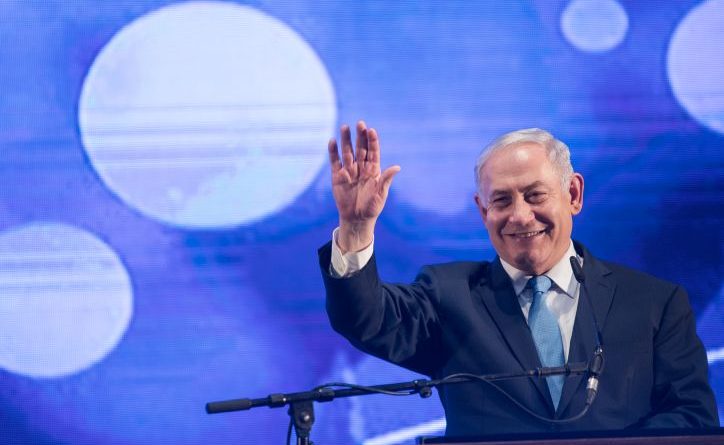 Binyamin Netanyahu and Donald Trump are being widely pitched as candidates for the next Nobel Peace Prize for their success in carving out a row of epic peace agreements that replace the Middle East’s most persistent conflict. Two of Netanyahu’s predecessors won the prize – Menachem Begin for concluding Israel’s first peace accord with an Arab nation, Egypt, and Itzhak Rabin for signing peace with Jordan.

Syrian President Bashar Assad, evidently disinclined to be left out in the cold by the Arab world’s pursuit of peace with Israel, has put out his own feelers, according to the influential Saudi Sharq al-Awsat of Sunday, Sept. 27. He is considering climbing on the bandwagon driven by the Trump administration, whose peace diplomacy brought about United Arab Emirates and Bahrain normalization deals with the Jewish state. More Arab governments, including Sudan, are heading in the same direction. Latterly, as DEBKAfile reported this week, Lebanon and Israel have also been led to the table to discuss their longstanding maritime and land border disputes.

The Sharq al-Awsat’s senior commentator Omar Hamidi noted that Syria’s Bashar al Assad, like his predecessor and father Hafez al-Assad, has more than once, when finding themselves in difficult quandaries, turned to seeking an accommodation with Jerusalem as the gateway to Washington. Today, trouble is crowding in on his regime from all directions:  the Syrian economy is drowning fast, the generals and business leaders in his circle are at each other’s throats, his battlefronts are at a standstill, with chaos on the Syrian Golan; the Turkish army is entrenched in the north and the Kurds in the northeast are unifying for self-rule under US military protection.

While the Syrian ruler would seek joint Russian-American patronage for a new negotiating track with Israel, he is not clear on how his leading protector, Iran, will respond to the move. He has therefore not yet decided to jump in and is still turning the option over in his mind. The Trump administration’s recognition of Israel sovereignty over a part of the Golan could be an obstacle. However, Putin, if he decides to join the move, may be asked to conjure up a creative formula that falls between security control and full sovereignty to resolve the issue.

Some Israel security circles favor a deal with Syria as it holds some prospect for breaking up Assad’s alliance with Tehran, which was recently solidified by a formal defense cooperation accord. Once clinched, this deal may eventually persuade Damascus to get rid of the regime’s Iranian “advisers” and expel the IRGC-backed Shiite militias from the country.

The omens for the coming Jewish year are therefore positive. In 2020, Yom Kippur, the most solemn day of prayer and fasting on the Jewish calendar, may prove to be the harbinger of an unparalleled era of Middle East peace for the Jewish state – in stark contrast to the perils and deaths of Israel’s most calamitous conflict with the Arab world that marked Yom Kippur 1973.