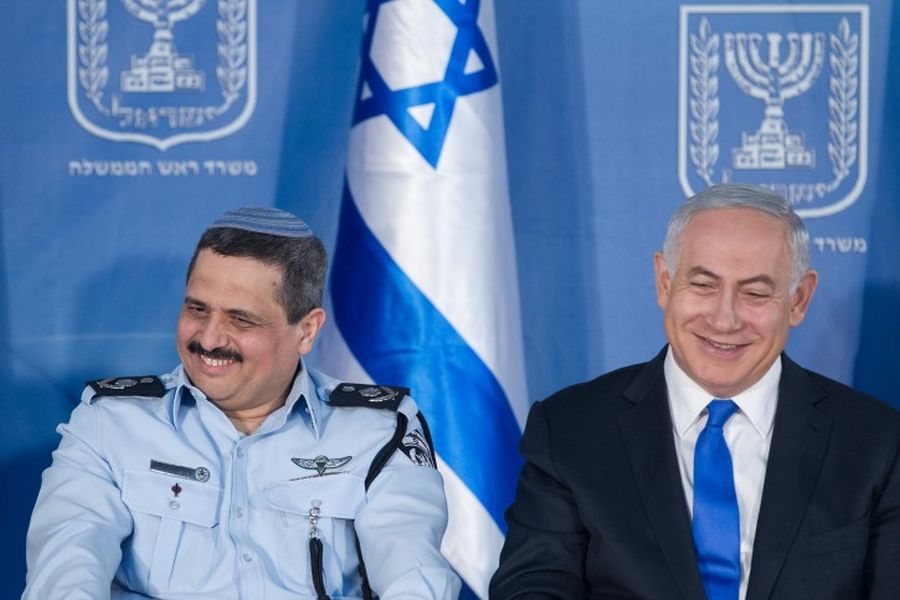 Attorney General Avichai Mandelblit let it be known Tuesday, Jan.23, that the police had no case for bringing the prime minister to trial for bribery. For more than two years, police investigators had been assembling this case against Prime Minister Binyamin Netanyahu around his custom of accepting lavish gifts from tycoons. Not a day went by, without police leaks to a flock of “investigative reporters,” who built glittering careers by carrying news that the police would shortly present an ironclad corruption case against Netanyahu. But on Tuesday, they were all struck dumb when “sources close to the attorney general” counter-leaked his view to TV Channel 2, which was that the police had failed to procure the evidence for the prosecution to go  to trial.

Mandelblit also warned that if the prosecution tried to bring the case to court, it would be dismissed for lack of evidence, and the party shown up for falling down on the job would not be the police commissioner, but the prosecution and justice system, both which would suffer a ruinous assault on their credibility.
Most of the mainstream media were too shocked to react. They had relied on the absolute certainty of the prime minister’s criminalization for their lead stories year after year and it had vanished too fast for them to take it in. However, political and media insiders had known for some time that the attorney general had given the police due notice: You’ve done a great job, he told them, but if you will excuse me, the material you have submitted to me in “Dossier 1000” (bribe-taking) and “Dossier 2000” (inappropriate dialogue with a newspaper publisher) won’t stand up in court. I don’t see any evidence of bribe-taking by the prime minister. The only service he performed for the tycoon Arnon Milchen in return for his many personal gifts was to arrange his American visa. That service is not out of order when the tycoon in question contributed importance services for Israel’s national security. Questioning James Packer, an Australian billionaire and friend of the prime minister, yielded not a single iota of proof to support a charge of bribery – or even inappropriate behavior by the prime minister. 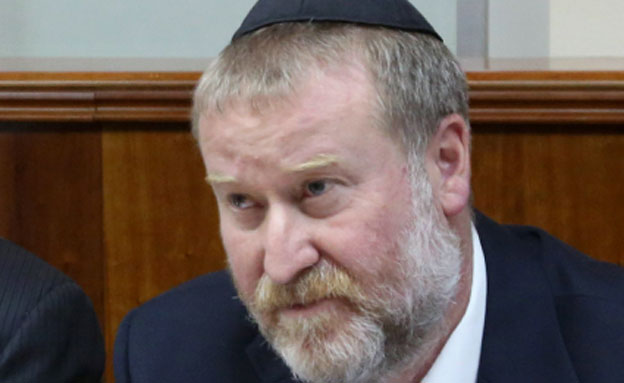 Attorney General Avichai Mandelblit
The attorney general is reported to have proposed as a face-saver for the police the merger of the two dossiers, to be relabeled with the single charge of “breach of trust.” Even then, the chances of a conviction are marginal, he said, and even so, the charge is too minor to affect Netanyahu’s political activities as prime minister.
Netanyahu himself called the campaign, whose avowed purpose was to topple him by stigmatizing him with corruption, a witch hunt. It now turns out to have been a washout, which has moreover blown up in the faces of its three main instigators:

One: The Israeli police, whose investigators traveled across the globe for two years, leaving no stone unturned, in their quest for evidence of wrongdoing powerful enough to unseat the prime minister. When they realized that real pay dirt was nowhere to be found, certain senior police officers picked up another weapon:  a smear campaign. They pumped out leaks to the media of actions by Netanyahu that were presented as dubious and tainted with corruption. The campaign was seemingly authorized by Police Commissioner Ronnie Alsheikh, who was quoted in whispers running through police headquarters as having “declared war on corruption and determined to allow nothing to stand in his way.” No one knows for sure where the quote came from or whom it targeted. But whoever it may have been, the highest echelons of the police will have realized by now that they missed their aim. Tuesday night, it was announced that Commander Ronnie Ritman, head of the Lahav 433 unit, which led the Netanyahu investigation, had resigned.

Two: Former prime minister Ehud Barak, one of Netanyahu’s most vocal foes, lost no time in making his views known. He tweeted Wednesday: “The big whitewash has begun. Channel 2 revealed that the attorney general is scared that if Netanyahu is acquitted, he will be forced to kill himself. What nonsense. Everlasting shame will be the lot of anyone who whitewashes [the truth?] that everyone knows without waiting for a trial to prove it. The attorney general is spineless; he is a safe formula for letting the country sink into corruption and down the slippery slope to the ‘third world.’” Barak went on to say. “Instead of offering convoluted arguments and his own fear, Mandleblit should recuse himself from handling the Netanyahu dossiers. It’s all too much for him.”

For Ehud Barak, who yearns for a comeback to political life, the prime minister’s guilt doesn’t need to be proven before a court of law, or even an investigation. “What everyone knows” is good enough for him, although several million other Israelis would insist on due process before presuming his guilt.
Barack is not the only political has-been who trusted in Netanyahu’s certain comedown to offer a ladder for them to climb back to the top. Queuing with him were Yair Lapid of the Future Party, who bandies the word “corruption” in every sentence, along with his self-anointment as “the next prime minister;” as well as the newly elected Zionist Camp chairman Avi Gabay, who has still to make his mark; former defense minister Moshe Ya’alon and many others. They are venting their frustrations on the man who whipped the ladder out of their reach, the attorney general. For starters, he is threatened with “everlasting shame.” What about democracy? And how much contempt may be poured on the state’s system of justice!  For more than a year, anti-Netanyahu protesters have been holding vigils outside the attorney general’s home, demanding that he put the prime minister on trial for corruption. Last Saturday, they heckled him outside the synagogue where he was praying.
Three: The mainstream media enlisted its senior reporters and finest talents for the campaign to promote Binyamin Netanyahu’s downfall. What will replace their daily stream of “authoritative prognoses” that the prime minister’s guilt is absolute and his indictment imminent? Perhaps if they had occasionally mentioned a setback in the investigation and balanced their reporting, they would not now be stuck with having to eat their hats. They are likely instead to launch a new campaign.

19 thoughts on “Attorney general to police: No evidence of graft for indicting Netanyahu”