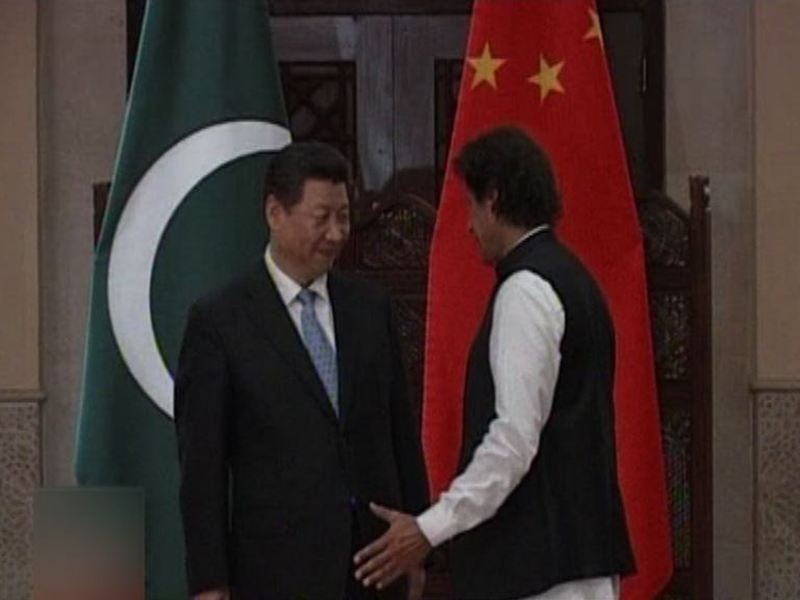 For the first time in the Indian subcontinent’s history, a prime minister, Imran Khan, owes his election to the backing of China, which also happens to be a close ally of the Shiite Republic of Iran. Sunni-Wahabi Saudi Arabia has nonetheless stepped up to the challenge and seeks influence in the new Islamabad.

In his victory speech this month, Khan declared, “Our neighbor is China, we will further strengthen our relations with it.” He lauded the China-Pakistan Economic Corridor (OPEC) under construction across Pakistan (originally valued at $62 billion), initiated by Beijing as “giving us a chance to bring in investments.”

Beijing has followed up with assistance to the post-election Khan government of $2 billion in loans to keep its economy from falling apart. With relations between Pakistan and President Donald Trump’s administration at rock bottom, the new prime minister is doubly dependent on China for financial support and Xi Jinping will not think twice before using his leverage to draw new Pakistani administration into the Iranian orbit to displace his predecessor Nawaz Sharif’s long friendship with Riyadh.

Notwithstanding Imran Khan pledge in his victory speech to foster ties and understanding with Riyadh, he will find it hard to resist the pull of a pro-Iranian orientation in view of certain considerations: