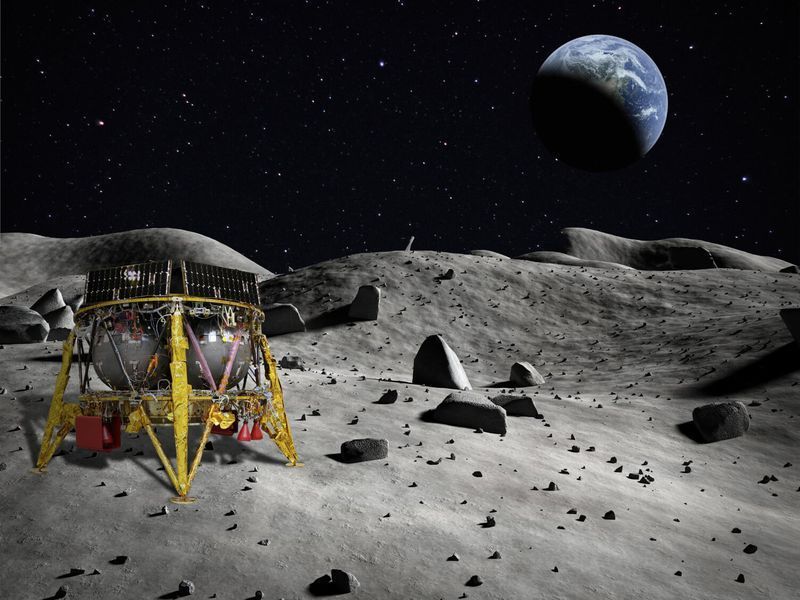 According to a preliminary investigation, the crash-landing on the moon on April 11 of Israel’s first moonshot was caused by a “manual command” entered into the spacecraft’s computer. This caused a chain reaction, during which the main engine switched off.” On April 17 Beresheet’s handlers, the nonprofit Space IL and Israel Aerospace Industries (IAI) issued a statement: “In the coming weeks, final results of the investigation will be released.”

According to the information reaching DEBKA Weekly, the final investigation could take a year or even two. Before establishing what exactly caused the glitch, there is no point in starting work on the second Genesis moon craft. Therefore, despite the commendable enthusiasm of Morris Khan, the project’s largest funder and SpaceIL president – “We are starting work on Beresheet 2 tomorrow” – a thorough investigation is vital, since spacecraft experts have found more malfunctions in addition to the wrong “manual command.”

To get to the root of the trouble, NASA’s Lunar Reconnaissance Orbiter (LRO) will have to target the crash site repeatedly with high-powered cameras, as well as a Lunar Orbiter Laser Altimeter (LOLA) to study the NASA-provided laser retro-reflector array in the Beresheet’s wreckage on the moon’s surface. Called the NASA Goddard Space Flight Center/MIT Laser Retroreflector Array for Lunar Landers, this ball-shaped device was located on the top side of the Israeli moon craft. From the high-flying LRO, laser beams generated by LOLA would strike the device and then bounce back to the orbiter, For each laser beam, LOLA measure its time of flight or range.

While many attempts will be made to examine the wreckage, LRO is directly over the crash site only twice a month. One of those passes occurs in darkness which is not an issue for the laser.

Another difficulty comes from the engine. The Leros engine which should have brought the lander to a gentle stop, was developed and manufactured by the British Nammo company based in Westcott, Buckinghamshire. Leros engines have powered past orbiter, satellite and flyby missions such as Juno and the Mars Global Surveyor, but never before been used for a soft landing. When informed of this, the SpaceIL team were sure they could adapt the engine to its task for landing intact on the moon.

In a statement after the crash, Nammo said: “After more than six weeks in space, where the engine had bought Berisheet safely to the Moon, something caused it to stop during the final descent. For nearly 30 years, Leros engines have powered spacecraft to Mercury, Mars and Jupiter and proved themselves some of the most reliable and adaptive engines of their kind.” The British company went on to say: “We hope SpaceIL is able to recover enough telemetry to make a conclusion on what happened, and we look forward to their report.” From early indications, some experts suggest that a “snowball of small errors” occurred, including a telemetry error, meaning that the craft was not sure where the ground was. This was followed by engine and communications failure.