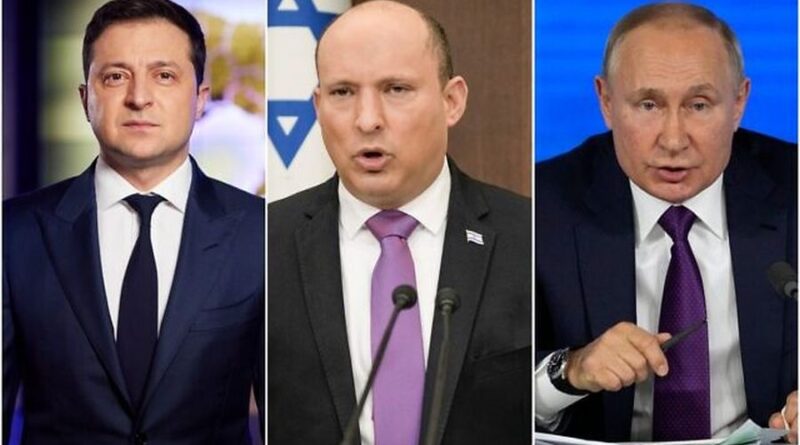 Prime Minister Naftali Bennett flew secretly to Moscow on Saturday, March 5, and held three hours of conversation with President Vladimir Putin. The trip was coordinated with Washington. No readouts on the conversation were released. With the prime minister were close advisers and Russian-speaking Housing Minister Zeev Elkin as interpreter.

Bennett then phoned Ukrainian President Volodymyr Zelensky and on the way home, stopped over in Berlin for a follow-up meeting with German Chancellor Scholtz, who visited Jerusalem last Wednesday.

DEBKAfile’s sources: The prime minister finds himself cast in the role of middleman – not just on the single Putin-Zelensky track but between Moscow, Washington and Europe on the fate of the Ukraine War – and another issue too, the upcoming nuclear deal with Iran in Vienna.

On Saturday, Russia presented a new condition for a revival of the Iran nuclear deal: A US guarantee that the sanctions imposed on Moscow for invading Ukraine won’t be applied to Russian trade and investment with Iran. Iranian officials strongly denounced the Russian demand as threatening to derail talks to restore the 2015 deal that was on the verge of being signed early next week – in service to Israel’s interests.