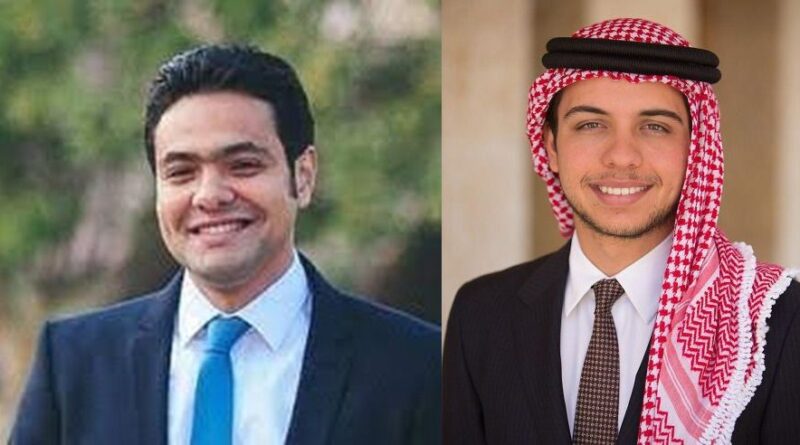 US President Joe Biden is developing his own prescription for a US-backed Middle East alignment. A key element is a stable Jordan, whose regime badly needs shoring up. This accounts for Secretary of State Antony Blinken unusual commendation of Prime Minister Naftali Bennett’s unannounced trip to Amman on June 29 for his first encounter with King Abdullah of any Israeli leader in five years – although the palace was annoyed by the leak of the supposedly secret event.

Israel sweetened the pill by signing a deal to double its supply of water to arid Jordan by an additional 50 million cubic meters and hiked the cap on Jordanian exports to the West Bank from $160 million to $700 million.

The administration also made a point of honoring Jordan’s king by making his visit to the White House on July 19 the first by an Arab leader to be welcomed by President Biden. White House Press Secretary Jen Psaki stressed Jordan’s role as “a key security partner and ally of the United States,” and said the visit would “showcase Jordan’s leadership role in promoting peace and stability in the region.”

Jordan’s monarchy, plagued by popular disaffection and economic woes, was shaken as recently as last April by a coup attempt staged by the king’s half-brother Prince Hamza. While the conspirator was consigned to house arrest, questions lingered over the viability of the Hashemite throne. To demonstrate that the Hashemite throne has a solid future, the king decided to bring with him to the White House his 27-year-old son and heir, Crown Prince Hussein bin Abdullah.
Jordan’s king was not the only Arab leader to parade his heir apparent to the Biden administration. For his visit to Washington on June 20-26, Egypt’s General Intelligence Chief Gen. Abbas Kamel had in tow his deputy, Mahmoud El Sisi, who happens to be the 39-year-old son of President Abdel-Fatteh El-Sisi.  This exceptionally long visit to Washington by the heads of a foreign intelligence agency was taken up by briefings to the visitors on the orders of  CIA Director Willilam Burns on some of the most advanced counterintelligence and cyberwarfare methods.

DEBKAfile’s military sources estimate that this knowhow will jump Egyptian intelligence several leaps ahead of its its current capacity. But it also carried a price. Gen. Kamel and El-Sisi Jr. undertook to share on a regular basis all the input gained on the Palestinian terrorist groups, Hamas and the Iranian-backed Islamic Jihad.
The renewed dialogue between Washington and Cairo followed a period of chill over the reports reaching US intelligence claiming that Egypt was involved in the murder of Saudi journalist Jamal Khashoggi at the Saudi Istanbul consulate in Oct. 2018 by supplying the drugs used in the killing.

The US is deliberately warming ties with Jordan and Egypt as part of President Biden’s plan to turn the Mid-East page on the policies of his predecessor Donald Trump, which hinged on the Abraham Accords between the Gulf emirates, Saudi Arabia and Israel. That policy sidelined Jordan and Egypt.

While waiting to see how the Biden plan pans out – in terms of Israel’s paramount goal of preventing Iran from gaining a nuclear bomb – the new leaders, Bennett, Foreign Minister Yair Lapid and Defense Minister Benny Gantz are happy to reverse Binyamin Netanyahu’s policy of shunting Jordan aide and are keen on fostering close ties with Amman. When Washington asked Prime Minister Bennett to fly to Amman and talk to the king, he was more than ready to accede.