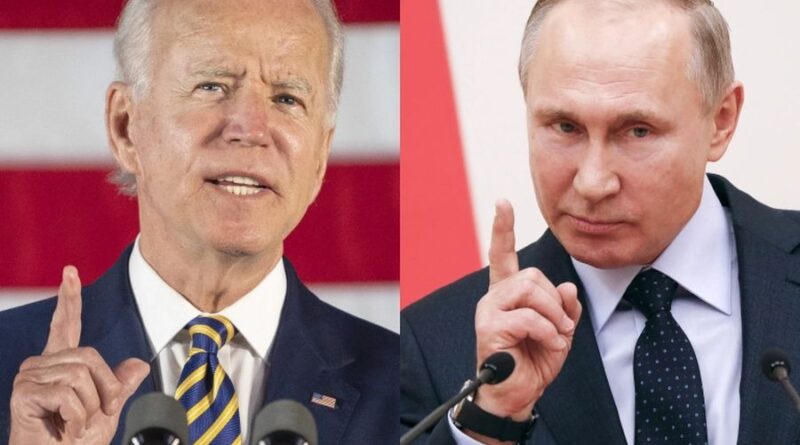 “If Russia proceeds, we will rally the world,” US president Joe Biden said in a speech to the nation Tuesday night, Feb. 15, but “are still open to high-level diplomacy.” President Vladimir Putin said earlier: “We don’t want a European war and have therefore opted for dialogue.”

Both speeches were forceful and left the standoff over the Russian military building on the Ukraine border in place. Both however opened a pathway to diplomacy on security issues other than Ukraine.

While flatly rejecting Russia’s main security demands – which include a guarantee for NATO to cease all military activity in Eastern Europe – Biden has sent counterproposals to Moscow.

Putin, for his part, while emphasizing the need for the West to heed the Kremlin’s primary concerns, picked up on those proposals by saying that Russia was ready to engage in talks on limiting the deployment of intermediate-range missiles in Europe, increasing the transparency of military drills and other confidence-building measures.

Most of the Biden speech was however devoted to threats so long as Russian forces are massed on the Ukraine border.  “We have not yet verified Moscow’s claim that Russian military units are returning to their home bases. Indeed, our analysts indicate that they remain very much in a threatening position,” he said.

Biden reiterated the US commitment to Ukraine’s sovereignty and territorial integrity. ”Borders may not be changed by force,” he declared and “If Russia proceeds, Washington’s allies were ready to impose powerful sanctions “undermine Russia’s ability to compete economically and strategically,” including halting the new Russian-German gas pipeline.

A few hours earlier, Putin speaking at a news conference with visiting German Chancellor Olaf Scholz, demanded that the issue of Kyiv’s relationship with NATO be resolved “entirely and immediately.”  In answer to a question, he said, “[And] As for war in Europe … about whether we want it or not? Of course not. That is why we put forward proposals for a negotiation process, the result of which should be an agreement on ensuring equal security for everyone, including Russia.”

Putin had not by Wednesday “deescalated tensions,” Uncertainty remains over his intentions on whether to invade Ukraine on the pretext of aiding the pro-Russian separatists in the east against the Kyiv government, which he accused in his speech of “genocide.”