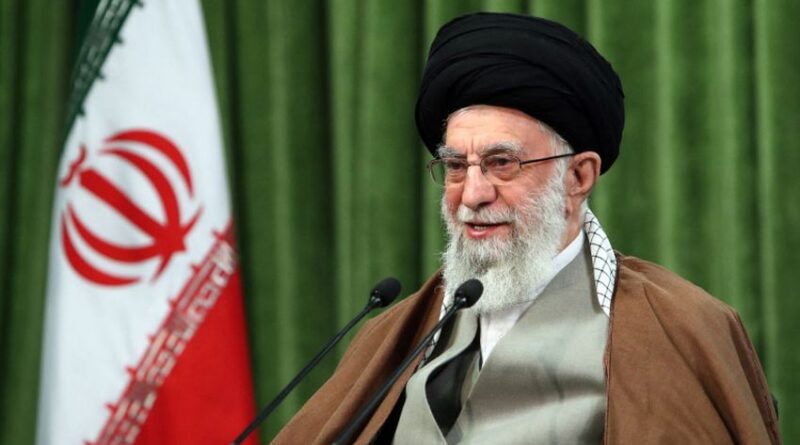 “That’s not the issue, who goes first,” said an unnamed US official on Friday, March 26, indicating the softening of the Biden administration’s “full compliance” stipulation for a return to nuclear talks with Iran. “The issue is do we agree on what steps are going to be taken mutually,” the official said. “It is absolutely not our position that Iran has to come into full compliance before we do anything.”

Hoping to break the stalemate blocking its efforts to restart nuclear talks with Iran, the Biden administration is seen to have taken a major step back from its oft-repeated demand for Iran’s prior “full compliance” with the JCPOA (the 2015 nuclear accord). The stalemate came this month, after European mediators succeeded in pulling off a preliminary deal in February. As DEBKAfile’s Iranian sources report, Tehran consented to halt its 20pc-grade enrichment of uranium for a month or two, while Washington agreed to lift the freeze on $15bn dollars of Iranian deposits in South Korean, Japanese and Iraqi banks. That deal was to be the key to opening the door to the resumed negotiations sought by President Joe Biden on a new nuclear accord.

But it never made it past the threshold. Asked to approve the plan and give President Hassan Rouhani and Foreign Minister Mohammed Javad Zarif the green light to go forward and restart negotiations, supreme leader Ayatollah Ali Khamenei slammed the door shut iwith an abrupt order n March to halt the backdoor talks.

Washington responded on Friday with a signal from the unnamed US official of a willingness for further US concessions to bring the Iranians around into dialogue mode. The wily supreme leader will not miss this chance and may be expected to press next for the easing of the harsh sanctions imposed by the Trump administration.

Biden’s Iran advisers are therefore restoring Iran step by step to the advantageous bargaining position that the ayatollahs enjoyed when Barack Obama was in the White House. Tehran came away then with the JCPOA signed by six world nations and a huge monetary bonus. That flawed deal permitted Iran to keep its nuclear weapons program in place and ready to go, while also developing ballistic missiles and engineering terror and disruption through well-armed proxies. By falling back on its pre-conditions for dialogue, the Biden administration also weakened the hands of Iran’s pro-diplomacy leaders, Rouhani and Zarif.