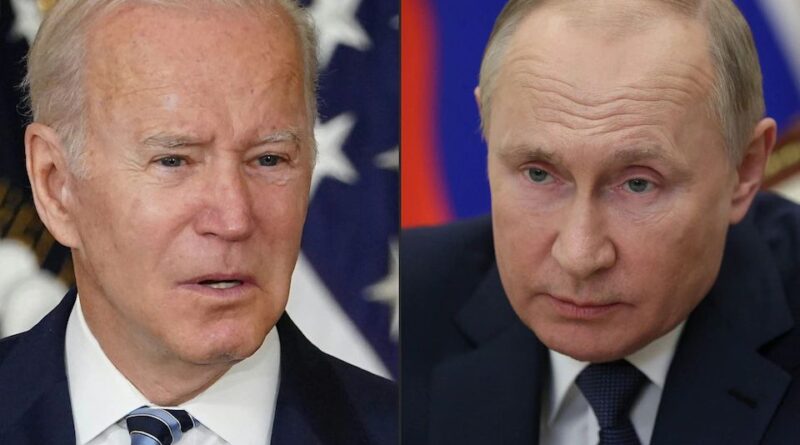 Uproar and confusion ensued from President Joe Biden’s statement on Wednesday, Jan. 19: “If Vladimir Putin were to make only a minor incursion into Ukraine, then Russia would not face devastating sanctions.” Addressing reporters in Washington, Biden went on to say: “Russia will be held accountable if it invades. And it depends on what it does. It’s one thing if it’s a minor incursion and we in NATO end up having to fight about what to do and what not to do etcetera. But if they actually do what they’re capable of doing, it’s going to be a disaster for Russia if they further invade Ukraine.”

Republicans accused the president of “greenlighting an invasion” of Ukraine, the European Union immediately threatened “massive” economic sanctions if Moscow attacked Ukraine, refusing to be reassured by the White House press secretary Jen Psaki’s “explanation.” She said: “If any Russian military forces move across the Ukrainian border, that’s a new invasion, and it will be met with a swift, severe and united response.”

In Brussels tempers ran high: European Commission president, Ursula on der Leyen said on Thursday at the opening of the World Economic Forum: “If the situation deteriorates, if there are any further attacks on the territorial integrity of Ukraine, we will respond with massive economic and financial sanctions. The transatlantic community stands firm in this”

Secretary of State Antony Blinken, in Berlin, attempted to calm concerned Western allies by declaring that “the sovereignty of Ukraine is sacrosanct and must be protected.”

At the same time, mindful of his coming talks with his Russian opposite number Sergey Lavrov in Geneva on Friday, Blinken set out issues for discussion with the Kremlin, including the stationing of intermediate missiles, transparency of military exercises and cyberwar. The top US diplomat said he is not bringing written proposals in response to Russian demands for a legally binding US commitment that neither Ukraine nor Moldova will ever join NATO. To back this demand Russia is meanwhile keeping an estimated 150,000 Russian troops massed on the Ukraine border. However, Biden, in his controversial comments on Wednesday, also said he did not think Ukraine would qualify for membership soon.