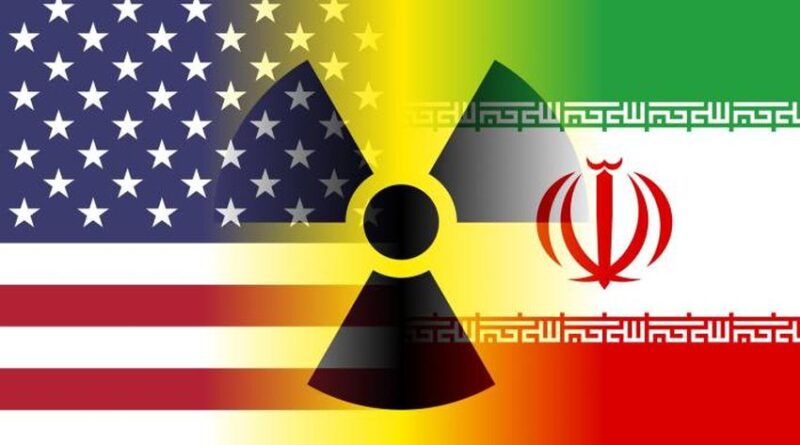 The US has dropped demands for Iran to halt ballistic missile development and regional destabilization aggression from the drive to renegotiate a nuclear deal with Iran. This was indicated by US President Joe Biden at the G20 summit taking place last week in Rome. He merely “pledged” that “if the US returns to the Iran nuclear agreement, it will only subsequently leave if Tehran clearly breaks the terms of the deal.”

These demands were integral to Israel’s support for the diplomatic path Biden has advocated for the resolving the issue of a nuclear-armed Iran.

However, the European signatories of the original 2015 nuclear accord (JCPOA) hailed this pledge as the key to unlocking the diplomatic impasse reached on the Vienna track. German Chancellor Angela Merkel, French President Emmanuel Macron and the UK’s Boris Johnson stated: “We welcome President Biden’s clearly demonstrated commitment to return the US to full compliance with the JCPOA and to stay in full compliance, so long as Iran does the same.”

No wonder Tehran was suddenly accommodating and agreed to resuming negotiations next month..

Seen from Israel, the Biden administration has backtracked from its earlier acceptance of the need to restrain Iran’s regional belligerence and ballistic missiles, along with the drive for a nuclear weapon capability:

These omissions from Washington’s Iran agenda concern Israel no less than the nuclear issue.

Tehran, for its part, did not miss seizing the moment as a chance to push all the way back to the starting point. Foreign Minister Hossein Amir-Abdollahian said succinctly: “There is no need for the negotiation and the simplest solution is for Biden to issue an executive order saying he was returning to the nuclear deal and lifting sanctions.” In other words, eliminating Donald Trump’s “maximum pressure” policy and reverting to Barack Obama’s conciliatory mode.

However, in assumping that Biden had totally abandoned all military options, Tehran may have jumped the gun – especially when it comes to American lives or interests,

He was referring to the pro-Iranian combined armed drone-artillery assault of Oct. 20 on the US garrison at al-Tanf in southern Syria on the Iraq and Jordanian borders. Washington had made no response until then. The delay may have occurred in view of the president’s long absence from Washington at the G20 summit and the climate conference in Glasgow.  However, the impression gained in Tehran was of an American president who was vacillating on resorting to military action in the face of aggression.