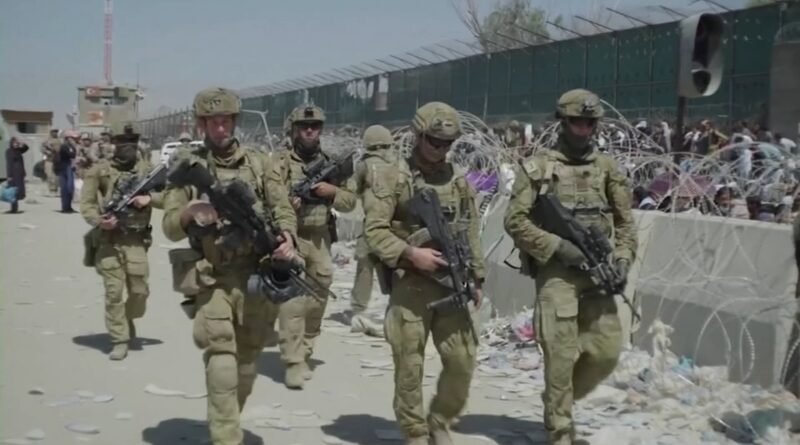 The US withdrawal from Afghanistan will continue up until Aug. 31, President Joe Biden also pledged in an emotional press conference to the nation on Thursday night, Aug. 26.  “Know this,” Biden said to the attackers. “We will not forgive. We will not forget. We will hunt you down and make you pay.” As he spoke, the fatalities from the dual suicide bombings at Kabul airport climbed to 90 including 13 US personnel and a number of Taliban officials.

The situation on the ground in Kabul was still evolving, said the president, promising that the US will target the assets, leadership and facilities of ISIS-K, the Islamic State Afghan affiliate responsible for the Kabul attack. Biden held a moment of silence to honor the American service members who lost their lives. Flags across the country were lowered to half-mast.

The attack caused the meeting between the US president and Israeli prime minister Naftali Bennett on Thursday to be postponed. It was rescheduled for Friday 5.25 p,m. Israeli time. On Thursday night, Bennett spoke with the president by phone to offer Israel’s support and heartfelt condolences to the American people for the tragic loss of life at Kabul airport.

The White House said that the rescheduled meeting between the two leaders would follow the same format as had been planned the day before, a one-on-one summit followed by an expanded working meeting with advisers and remarks by both to reporters. Iran’s nuclear program is expected to figure large on their agenda with an attempt to bridge the different approaches. The president holds to a negotiated resumption of the 2015 nuclear accord with Iran, which Israel opposes. Bennett is expected to come up with a counter proposal.

However, whereas the new prime minister had planned to boost his standing at home by a successful first meeting with a foreign leader, the occasion will be heavily  overshadowed by the double suicide bombing at Kabul airport and the political fallout for President Biden.