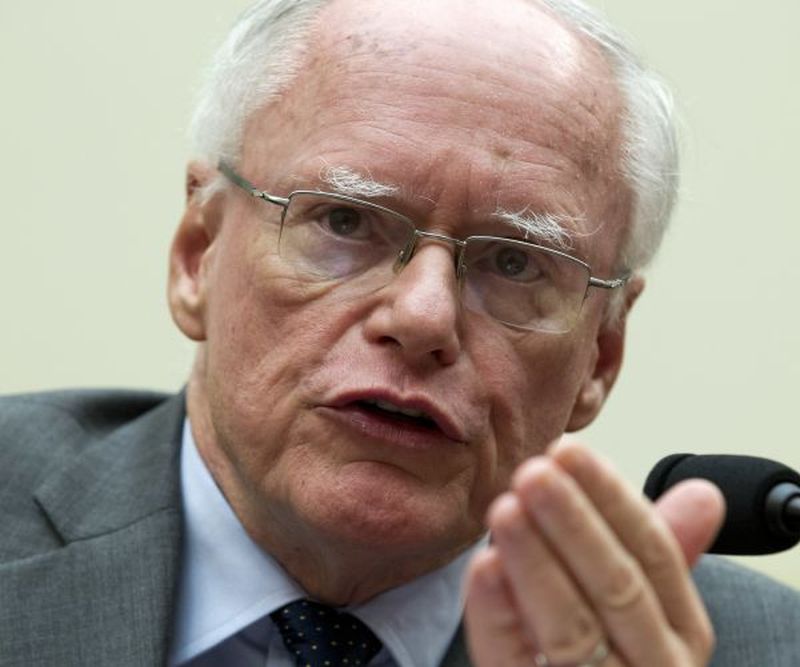 The Trump administration was so bucked up by the success of its secret, indirect deal with Tehran for breaking Iraq’s political deadlock, that the US president’s new adviser for Syria, James Jeffrey, was instructed to explore the chances of applying the same recipe to Syria. That is the sequel to DEBKA Weekly’s revelation last week of the secret US-Iranian endorsement of two moderate Iraqi figures as president and prime minister of Iraq. (DW 819: Behind Harsh Language, Trump and Pompeo work with Tehran for a Baghdad government.)

This gambit is a stunning departure from the Trump administration’s anti-Iran policy, even while the next round of US sanctions continues to loom over Tehran’s oil sales from Nov. 4. and Tehran-Moscow military collaboration is expanding apace in Syria.

One of the causes of the switch was Washington’s disappointment with the results of Israel’s air strikes for eliminating Iran’s military presence and that of its Lebanese surrogate Hizballah in Syria. (Jerusalem disagrees with this). The White House was advised by Jeffrey to take advantage of the conditions prevailing currently in Syria for ad hoc deals with Tehran to shape future government in Damascus, just as they did in Baghdad.

In Jeffrey’s view, Moscow and Tehran are equally averse to their mutual inter-dependence in Syria. In some ways, the Russian dependence on Iran for its decision-making is greater than the other way round, providing the US with a good opening for joining forces with Tehran in some Syrian areas, regardless of the sanctions imposed on its regime.

Trump’s adviser believes that Moscow won’t stand in the way and may even use the ad hoc US-Iranian association to meld the two rival Syrian peace tracks into one – the UN-US-backed Geneva conference and the conference Russia set up in the Kazakh capital of Astana and the Russian Black Sea resort of Sochi. Since Iran and Turkey are co-chairman of the Astana track, Jeffrey sees an opportunity for lifting both out of Moscow’s sphere of influence and over to the American side. This would bolster America’s prospects for attaining its goals in Syria – even over Russia’s objections.

The script James Jeffrey presented to the White House gained a head wind in Tehran this week from reports that Iranian oil will keep flowing after US sanctions are clamped down. Turkey, for one, announced it will continue its purchases and two Indian companies this week ordered a large supply. On Friday, Oct. 6, a US government official revealed that the administration was considering some waivers after It failed to to pressure enough governments and companies worldwide to pare their Iranian oil imports to zero.

Against US advances in one region, Moscow is striking back in another.

DEBKA Weekly’s sources find Putin challenging the US president for an early summit with the North Korean leader. According to state media in Pyongyang, Kim Jong-un agreed to meet Putin this year after receiving an invitation that Russian Foreign Minister Sergei Lavrov presented by hand. The Kremlin reported that both sides were now working on logistics. Russia scheduled bilateral meetings with North Korean representatives on Monday, Oct. 8, and trilateral meetings with both North Korea and Chinese representatives on Tuesday.

The Russian invitation to Kim came after US Secretary of State Mike Pompeo spent two hours with Kim in Pyongyang on Sunday, Oct. 7. Pompeo later reported good progress with Kim consenting to US officials inspecting North Korean nuclear facilities. Meanwhile, there is still a way to go before North Korea actually dismantles a single ballistic missile or any of its 60 nuclear warheads.