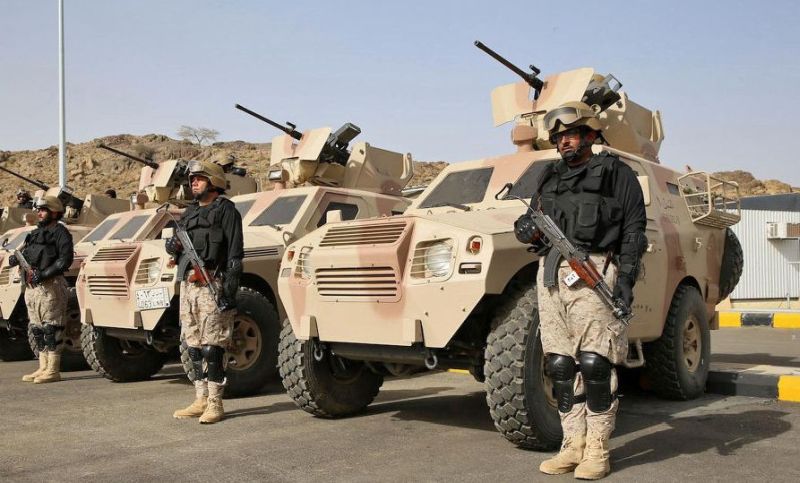 President Donald Trump has not backed off from his decision to pull US troops out of Syria, but he accepts that the vacuum in the key northern and eastern regions left by their abrupt withdrawal would be dangerous – especially in the week that he quit the Iran nuclear deal and kicked off his broad anti-Iran strategy. Therefore, according to DEBKA Weekly’s Washington and military sources, Trump asked Defense Secretary Jim Mattis and CENTCOM commander Gen. Joseph Votel to assemble an allied force to eventually take over from the US contingent in Syria. Although Mattis and the general have been working hard in the last fortnight to line up Western and Arab substitutes, helped by some string-pulling by Secretary of State Mike Pompeo and national security adviser John Bolton, they are still a long way from target.

France was the first to respond positively. President Emmanuel Macron, as part of his charm offensive in Washington in late April, agreed to allot 1,000 French special operations troops. Our military sources report that their transfer to Syria began in the first week of April and is still ongoing. In place so far are Nexter Aravis infantry mobility vehicles designed to deal with IEDs and more powerful kinetic projectiles at high speed, as well as French military trucks with satellite communications antennae sprouting from their roofs. Last weekend, air force Mirage 2000 fighter jets and a squadron of Rafale planes landed in northern Syria and Iraq, flying to their destinations through Israeli air space.

The French contingent has settled at two big new bases under construction by US engineering and construction units near Hasaka in northern Syria and outside Manbij in northwestern Syria, not far from the Turkish border and Turkish invasion troops. Most of the air squadrons are housed at the American Remelin air base in Kurdish-controlled Hasaka in the north. British contingents began arriving in Syria in the wake of the French at the same time as Foreign Secretary Boris Johnson arrived in Washington on a fruitless mission to dissuade President Trump from walking out of the Iran nuclear deal. The first British squadron of Typhoon fighter jets was transferred to Syria by the Theresa May government this week.

Two Gulf nations, Saudi Arabia and the United Arab Republic, are also being pressed into service in Syria. They have so far grudgingly committed a total of 1,800 troops after hard arm-twisting by Washington. These troops are undergoing special training by US instructors who served in eastern and northern Syria and are familiar with the terrain. This process is slow. Both Gulf states are heavily embroiled in the Yemen War, in safeguarding the Red Sea and in anti-terror operations at home and would be hard pressed to commit any more personnel to the US effort in Syria.

Getting them to their Syrian destinations poses a special challenge. Since Iraqi Prime Minister Haydar al-Abadi is hardly likely to allow Arab forces to transit his country on their way to Syria, two alternative routes remain: an airlift through Israeli or Jordanian skies, or overland through Jordan. But when Pompeo, on a visit to Amman in the last week of April, asked King Abdullah to contribute Jordanian units to a multinational force the US was assembling to take over from its own contingent in Syria, he encountered a flat refusal. The monarch is just as reluctant to open his kingdom to the passage of Saudi and UA troops to Syria for fear of Syrian and Iranian retribution. The only viable air corridor remaining for the transfer of Gulf forces to Syria is Israeli air space. Jon Bolton ran into the same flat rejection when he approached Egyptian President Abdel Fatteh El-Sisi for combatants to the new force.

Nonetheless, a Western-Arab force is slowly taking shape. One day, it will be able to relieve US forces of their Syrian mission, but that day seems quite far ahead.