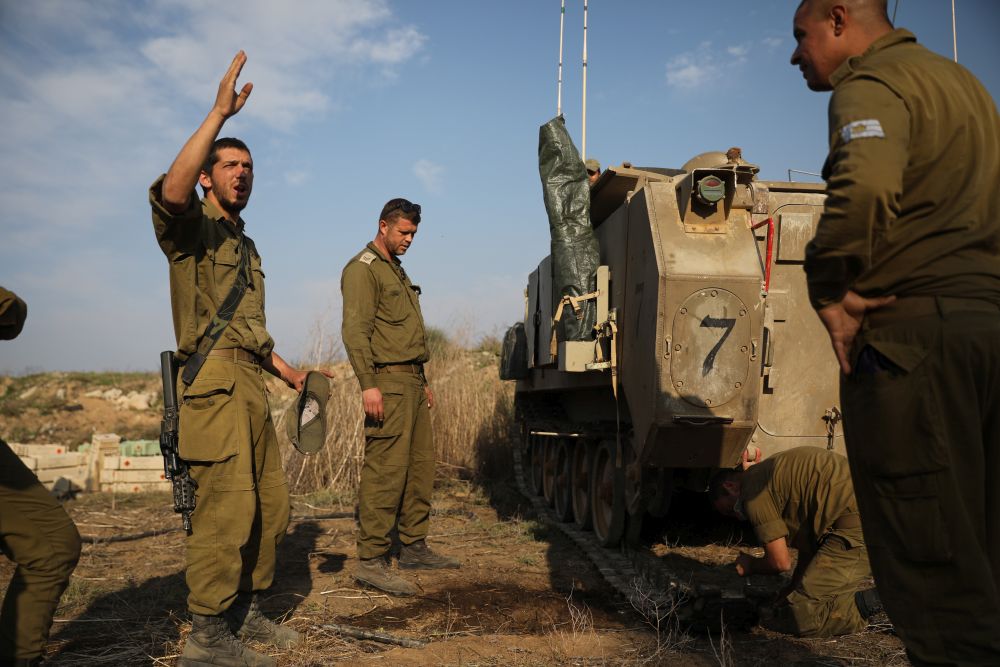 It is obvious from the Israeli security cabinet’s vague statement at the end of a 7-hour meeting on Tuesday, Nov. 13, that the ministers don’t believe the sudden ceasefire declared by Hamas in victory speeches will hold. “IDF attacks on Gaza will continue as required,” said the cabinet statement, as though this needed saying after a  460-missile Palestinian barrage on southern Israel, two deaths, 100 injured, substantial damage and major disruptions from yet another horrendous onslaught from the Gaza Strip.

According to various local sources, the cabinet quietly instructed the IDF not to be drawn into a major operation in the Palestinian enclave for the time being, but to stand ready for coming events – i.e., the next Palestinian rocket cycle that is due in in two days, two weeks or some time in the future. The revival of this bane is a truism which every military expert – and most of all the battered population of southern Israel – take for granted.

This time, the Israeli Air Force was required to strike 160 Hamas and Islamic Jihad targets with no noticeable impact on the Palestinian organizations’ belligerence. What will be required of the IDF in the next round? The same old ineffective operations against Hamas? Or maybe another round of cabinet meetings for inconclusive decisions?

Verbal acrobatics can no longer disguise the fact that Netanyahu sought to turn the clock back to “normal,” as though an entire population could forget the fear, the burning homes and explosions of the last 36 hours – the “normal” being weekly mob assaults on Israeli troops on the Gaza border and the continuing flow of Qatari dollars into Hamas’ coffers, in return for fake “calm.”

Amid Israel’s crumbling deterrence against Palestinian terrorists, the prime minister was motivated in his decision on Tuesday by two considerations that were not brought to the public notice: