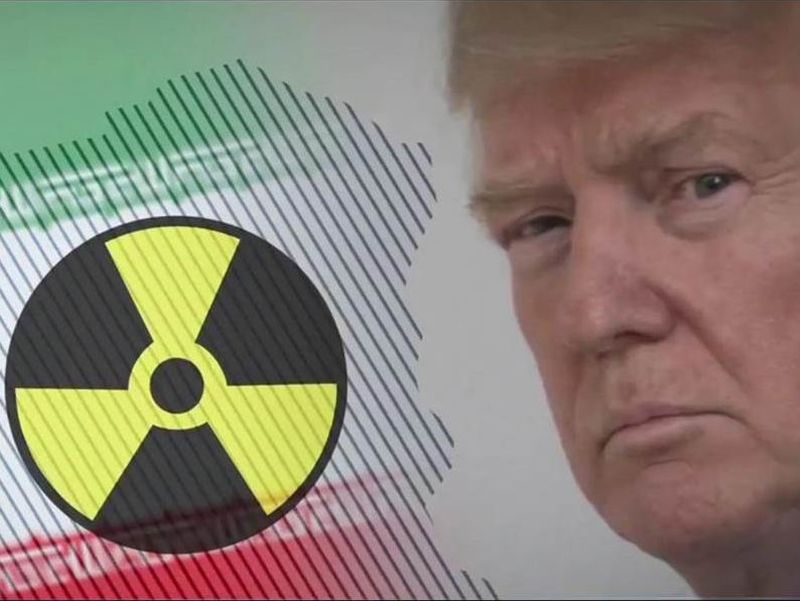 President Donald Trump is after bigger game than a limited military response for Bashar Assad’s genocidal chemical attack in the Douma suburb of Damascus. He intends going for Iran full tilt at the head of a US-European and symbolic Arab force. His pick as Secretary of State, Mike Pompeo, and new national security adviser John Bolton, have put together a coalition for striking directly at Iran’s military strongholds in Syria. This campaign would override the president’s refusal to sign off on the nuclear deal with Iran on May 12 and help reduce it to a side issue.

The operation also aims importantly to start dissolving the Russian-Iranian bond in Syria, joined recently by Turkey. Moscow signaled Tuesday night, April 10, that it was not backing down in the face of Trump’s projected military operation when the Russian ambassador vetoed the US UN Security Council motion for investigating the use of chemical poison in the Damascus suburb. The rumors that the US handed Russia an advance list of its intended Syrian targets are unfounded, nothing more than a Moscow ploy to present a false front of business as usual.

The American operation itself is being cast by US military chiefs as a series of strikes by a united Western front. Trump’s challenge to Europe to repair the flaws in the 2015 international nuclear pact with Iran, else he would take the US out of the pact next month, has morphed into a grand scheme for the US and Europe to turn the screws on Iran by relentless, concerted military pressure on its bastions in Syria. France and the UK appear to be coming on board and, possibly, other US allies. Israel will also be along in some capacity, along with token air force input from Saudi Arabia, the United Arab Emirates and Qatar.

President Trump has come to believe that this venture does not conflict with his wish to bring US troops home from Syria; and may even help. He has long contended that America should leave the Syrian mess to other players and such players should soon be in place.

The contours of the Trump plan were sketched early Monday, April 9, when Israeli Air Force jets fired missiles at the western part of the T-4 air bases near Homs, targeting the site of the Iranian Revolutionary Guards aerospace headquarters in Syria. Seven Iranian servicemen were killed, including a colonel. The US green light for the strike on an Iranian stronghold in Syria was advance notice for Russian President Vladimir Putin that the Trump administration would not limit its operation to Syrian targets.

This campaign, mostly likely focusing on air, sea and missile combat, will therefore be a far cry from the one-off Tomahawk strike against the Syrian air base a year ago. However, at this juncture, neither the US nor France and Britain command enough naval and aerial strength in the Middle East for following through on a major enterprise that could consume weeks or more. They are still getting their act together. While mustering the necessary firepower is the most urgent task, the campaign’s planners are challenged by four still unanswered questions:

5. The possibility of Iran going for a second strike without Russia, most likely in the Gulf or the Red Sea regions for holding Gulf oil export routes to siege. (Read a separate item on Iran’s plans). Iran may additionally stir up escalated aggression on Israel’s borders with Gaza (as it has in recent weeks) and Lebanon.