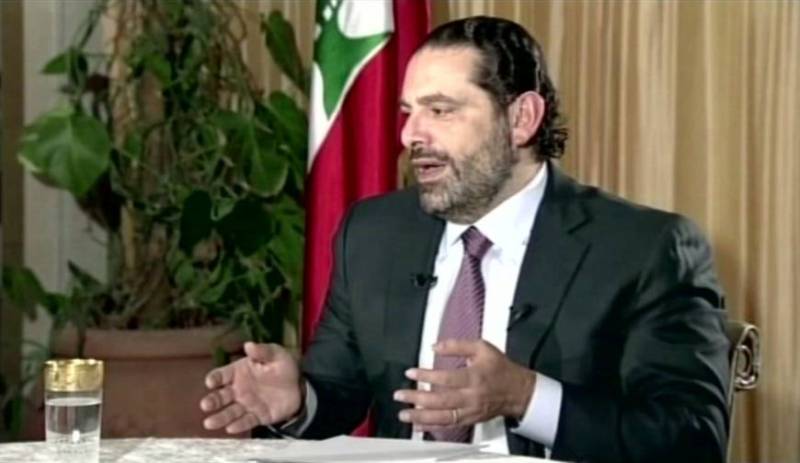 Sources close to Saad Hariri, who stepped down as Lebanese Prime Minister 12 days ago, reported on Thursday, Nov. 16 that he would fly from Riyadh to Paris within 48 hours, after which he would head to Beirut to formally submit his resignation. Since announcing his resignation from the Saudi capital, the Lebanese politician has not left the kingdom, while denying he is held there against his will.

French President Emmanuel Macron said Thursday that Hariri and his family had been invited to France for a few days, but not for political exile.

DEBKA Weekly’s intelligence sources offer the first blow-by-blow account of the steps which led up and followed the Hariri mystery bombshell.

That claim was a cover-up. The real threat to him came from the Saudi Crown Prince, who demanded that Hariri present himself at once in Riyadh, else the Hariri family’s substantial property and bank accounts would be impounded, like those of the detained princes and billionaires.

In 2008, Saudi Telecom Company acquired Oger Telecom for $2.56 billion with a 35 percent stake in the company.

Since those concerns bankrolled the former Lebanese prime minister’s prominent political standing in Beirut, Hariri could not afford to ignore the Crown Prince’s ultimatum without placing the family’s entire business empire at risk.

9. Negotiations between French Foreign Minister Jean Yves le-Drian and Prince Muhammad in the last 48 hours led to the decision to allow the former Lebanese prime minister to leave for Paris and spend time there with his family. Negotiations would meanwhile go forward for the Hariri companies to surrender part of their capital assets to the Saudi government. The French secret service will not only protect the family, but also restrict the politician’s movements in coordination with Riyadh.