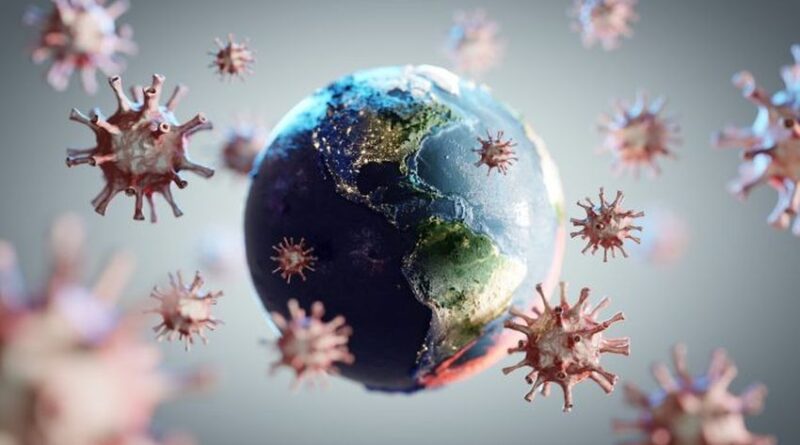 Masks were back at schools and some crowd centers in Israel on Tuesday, June 22, after 125 new coronavirus cases were confirmed, most of them children, 40pc of them adults after vaccination and 26 in serious condition. This total is still just 0.003pc of the numbers tested. It is blamed on the “Indian variant” (Delta) brought into the country by travelers returning home. Due to its rapid transmission rate, it is already the cause of 90pf of new infections.

wo female soldiers and a civilian tested covid-19 positive on Monday, the first since May 2. They have been isolated.

Stricter testing and quarantine measures are to be clamped down on arrivals at Ben Gurion airport. Parents are being strongly urged to stop taking unvaccinated children on their trips and avoid the seven countries marked red.

News of the Indian strain sent 28,000 youths aged 12-15 to vaccination centers on Monday with the same number waiting their turn.

The symptoms of the Delta strain observed so far vary from the known norm:  They are typically headache, sore threat and a bad head cold with running nose, with occasional loss of taste and smell or a dry cough. A cold was formerly ruled out as a simptom of coronavirus. The Indian variant has changed that.

“No reason to panic,” over the new variant, said Prof. Ran Balicer, an epidemiologist who advises the Health Ministry. He was reacting to the discovery of 37 positive cases reported in Modi’in, – 27 of them schoolchildren, and more than 80 in Binyamina, after an outbreak in one school. “The barrier of vaccination we have built may be sufficient to contain these outbreaks and prevent a wide community spread,” he said. Health officials slay there ae no plans to revive the lockdowns and stiff measures finally lifted two months ago when Israel was declared covid-free.

Researchers have traced the variant’s source to large numbers of illegal foreign workers entering the UAE from India, which is why Israel’s Health ministry last week added the Emirates to the list of countries barred against Israeli travel.

A double Pfizer shot is initially reckoned by some experts as 88pc protection against severe coronavirus symptoms from the Indian variant,” marginally less than effectiveness of the mass vaccinations conducted in Israel and many other countries in the past seven months.

This reduced effectiveness may be accounted for by two hypothetical factors: