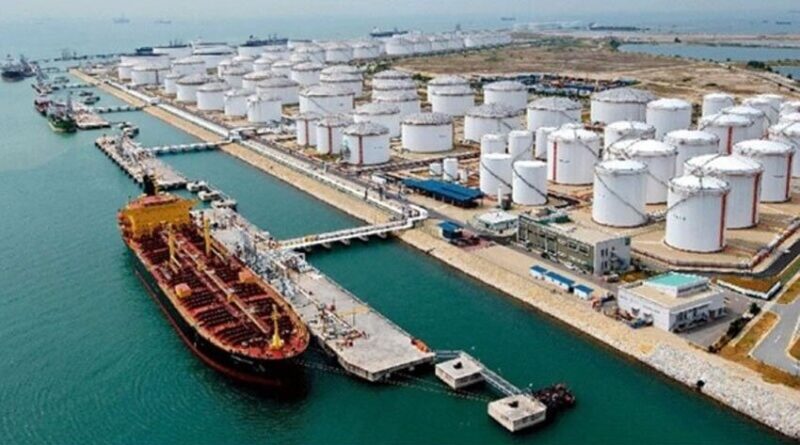 After hurling mutual accusations, top US and Chinese officials on Friday, March 19, ended their first encounter since Joe Biden took office as President without resolving their gravest dissonances. US National security adviser Jake Sullivan and Secretary of State Antony Blinken said they expected tough talks and that is what they got. Answering their criticism of China’s crackdown on Hong Kong democracy, human rights abuses in Xingiang and aggression towards Taiwan, Yang Jiechi, the top Chinese foreign policy official, accused the US of being an imperial power, having a “cold war mentality” and trying “to incite” countries to attack China.

Blinken later told reporters, in answer to the Chinese official’s assertion that other countries did not want the US imposing its values, that renewed “US engagement” was widely welcomed by allies and partners.

Both US officials chose not to expand on Yang’s curt comment that the two delegations had held “candid” talks on Iran and North Korea – “candid” being diplomatic speak for an argument. That is because the Iran issue looms as one of their biggest, unreconciled bones of contention.

China’s main oil terminal in the eastern Shandong province, site of a quarter of its refinery plants, is jampacked with oil tankers lining up to unload Iranian oil. (See attached photo.) So heavy is the traffic that any vessel may have to spend a week to 12 days in the queue. To US fury, China, ignoring sanctions, is buying up 40pc of Iran’s oil output. Only a few tankers are Iranian-flagged and sail directly to the Chinese port. Most sneak  around the US embargo by various stratagems; some transfer their freight to other ships to disguise their source either in mid-Mediterranean or off the coasts of Singapore, Indonesia or Malaysia; others deliver the oil to Oman for transshipment to the principality’s vessels and sale on the international market labeled “Made in Oman.”

China has become Iran’s biggest customer, purchasing some 856,000 bpd – roughly equal to 40pc of Iran’s daily product. This is not just a helping hand for Tehran to beat the US embargo, but also because Iran’s oil is cheaper by $3-5 than the market rate of $71. Moreover, to support its recovery from the covid-19 pandemic, the Chinese economy is energy hungry, requiring 11.1 million bpd.

US administration officials last week warned Beijing to back off its massive oil transactions with Tehran, emphasizing that US sanctions were very much in place under the Biden presidency and no waivers had been issued on oil sales to China. The Beijing government carried on regardless.
This dispute helped fuel the anger which blew up into a sparring match from the opening moments of the encounter between US and Chinese officials in Alaska and persisted up to its conclusion. Biden does not appear to be ready to veer from the tough stance on China taken by his predecessor Donald Trump in his last year, but his accent is different and on especially inflammable issues. While Trump was concerned with the trade imbalance, Biden’s accent is on Beijing’s conduct in the Chinese world – its human rights abuses of Uighur Muslims and actions against Hong Kong and Taiwan. China has made it clear that it is in no mood to tolerate any US interference in what it regards as its internal affairs and threatens to respond.

DEBKAfile’s sources note that in the space of a week the Biden administration has taken a confrontational stance against two rival world powers – China and Russia, both on the grounds of civil and human rights values. Beijing is digging in for a fight, as it demonstrated in Alaska. Russia continues to hit back at the US President for calling Vladimir Putin a killer last Tuesday. Putin retorted the next day: “It takes one to know one.” On Friday, Kremlin spokesman Dmitry Peskov, asked whether a new Cold War is in the making, said that Moscow “hopes for the best but prepares for the worst” in relations with the United States. “We cannot but take [US President Joe] Biden’s statements into consideration.”

The Biden administration is clearly set on taking the high ground on moral and human issues. But will this policy confirm America as the No. 1 world power or drag the planet into a new era of conflict?