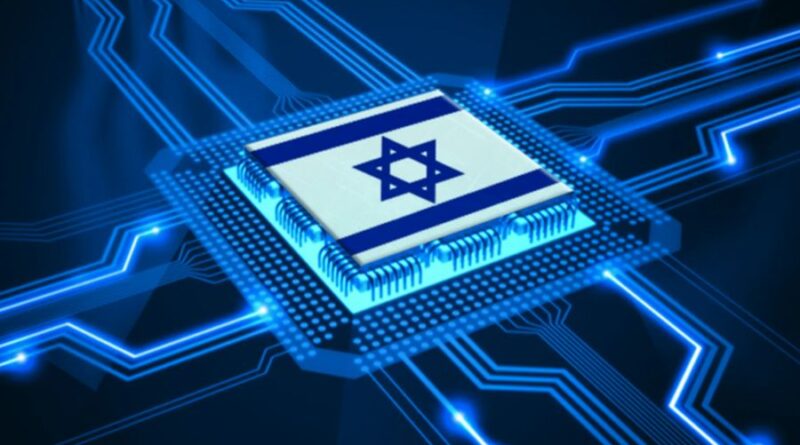 Dozens of phony high-tech firms have sprung up across Israel to serve China’s latest campaign to winkle out advanced military knowhow from Israel’s defense industries. Washington recently handed a list of those straw companies to Israel’s Shin Bet domestic security service which is responsible for blocking alien penetration of Israel’s top secret defense technologies. Beijing has long sought access to those technologies. Its latest stunt for getting around the Shin Bet has been to gain partnerships in Israeli high-tech companies.

Having picked up on this stratagem, all local defense firms were issued instructions in recent weeks to notify the Defense Ministry’s Security Department of any offers of investment or partnership coming from foreign quarters. Those offers could then be screened to weed out Chinese associations.

But some did get through, nonetheless, and achieved their goal.

On Dec. 21, ten Israeli drone experts and three companies were indicted in an alleged conspiracy for the unlicensed sale of armed drones to China. Their trial opens next month. According to the indictments, this group is charged with “manufacturing cruise missiles and actions capable of threatening human life.” Its leader is Efraim Menashe, director of the Solar Sky group which leased the services of Innocon, an Israeli manufacturer of intelligence-gathering UAVs. Dozens of these drones have already been shipped to the Chinese army. Some of the accused have opted for silence on the affair but claim that, when they speak, they will reveal a different picture to the charges brought against them.

America has repeatedly intervened when Israeli arms and intelligence technology transfers to China were at stake. In 2000, Washington prevented the sale of the advanced Phalcon early warning aircraft to China. In 2004, Israel contracted to upgrade the Harpy exploding drones that were sold to China in 1994 and was stopped from sending them back. The US maintained that the improved Harpy UAVS would present a threat to Taiwan and to US forces posted to the Far East. They were eventually shipped back to China minus upgrades.

In early 2021, Israel rebuffed a strong American protest against a contract signed for a Chinese company to build a new port at Haifa to which a multi-year management clause was attached. Washington said that the Chinese presence in Haifa would make it impossible for US warships to dock there. In June of that year, Washington objected strongly to the China Railway Construction Corporation having a role in setting up Tel Aviv’s first light rail, claiming this would be a “direct threat to US security.”

Most recently, last August, the Central Intelligence Agency Director William Burns raised China’s involvement in these ventures and relations with Beijing in general in conversations with Israeli officials. Both sides decided to talk again on the subject.