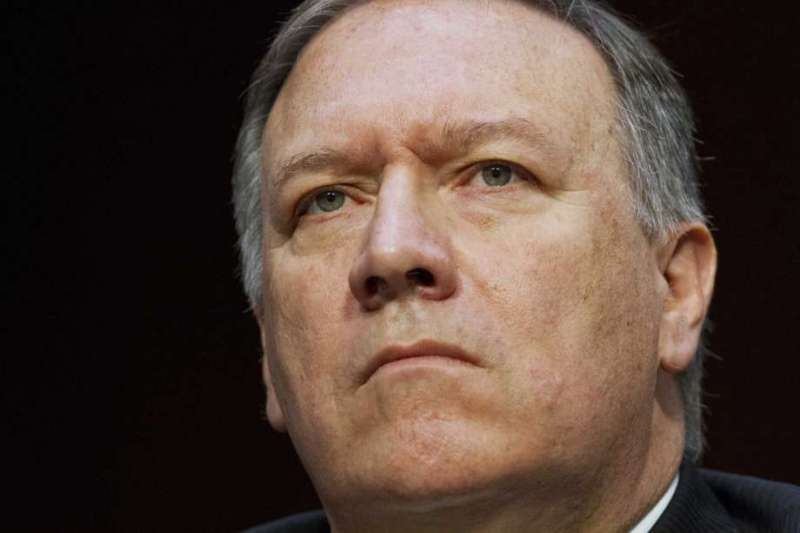 A piece of news that would normally have created a stir went almost unnoticed this week. It was a disclosure by Mike Pompeo, director of the Central Intelligence Agency, that Saudi Arabia is working directly with the Israelis to “push back against terrorism throughout the Middle East.” He revealed this in a speech at the Reagan National Defense Forum in California this week. Both face a challenge from the ISIS, Iran and “failed states,” he noted, and urged them to develop their relationship even further. “A joint military intelligence headquarters can provide stability,” he commented.

“We’ve seen them [Saudis] working with the Israelis to push back against terrorism through the Middle East. To the extent we can continue to develop those relationships and work alongside them, the Gulf states and broader Middle East will likely be more secure,” in Pompeo’s view.

He called for building “a strong coalition” and went on to say, “Frankly I think that with a joint military headquarters that can… target the terrorists in that region, that can basically work together to provide stability.”

Last month, the Israel Defense Forces’ Chief of Staff Lt. Gen. Gady Eisenkot said Israel was wiling to trade “knowledge” with Saudi Arabia and other moderate Arab countries and swap intelligence information to confront Iran. He spokes in an interview with the Saudi-owned newspaper Elaph.

Pompeo’s comments supported what Israeli officials have been saying. He advises taking the partnership a step further, even though Saudi officials choose to publicly deny Riyadh is actively cooperating with Israel, so long as there is no progress first on the Palestinian issue.

Saudi Foreign Minister Adel Jubeir flatly denied any “relations between Saudi Arabia and Israel” in a comment to the Egyptian CBC television station.

DEBKA Weekly’s military and intelligence sources say that the CIA chief would not have mentioned Saudi-Israeli security cooperation in an open American defense forum, without first liaising with competent Saudi and Israeli officials. Some of his American intelligence colleagues confirmed that this cooperation has intensified of late, with the focus on two subjects: Iran and Hizballah. And since Israel shares its confidential input with the Americans, there is a powerful three-cornered intelligence mechanism at work which has evidently developed sufficiently to warrant the establishment of a joint headquarters.