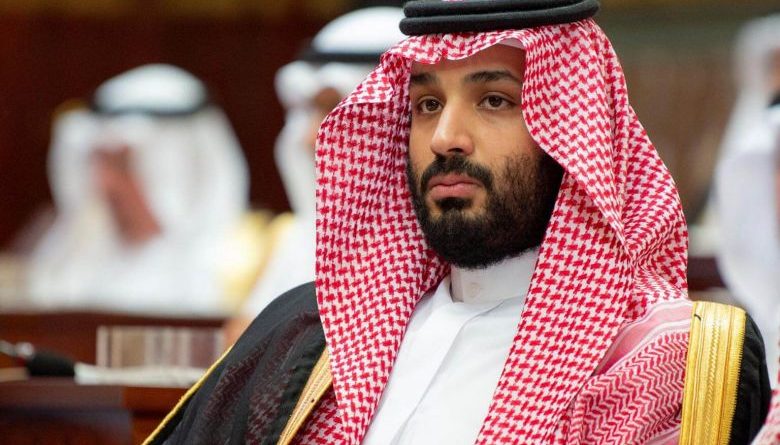 President Joe Biden’s plan to return to the 2015 nuclear accord and re-engage Iran on revisions was the focus of recent telephone calls between Saudi and Israel officials, the national Kan News reports. Last week, PM Binyamin Netanyahu convened an inconclusive security cabinet meeting at which he urged direct action – not just diplomacy – for curtailing Iran’s nuclear weapons program. That program is being fast-forwarded by stripping the accord Tehran signed with six world powers in 2015 of content.

The Biden administration has meanwhile made certain gestures towards Tehran to oil the process of re-engagement, significantly accepting a European invitation to join Iran in informal talks, even without Iran showing any sign of complying with the nuclear accord’s terms. Just the reverse. Another US gesture was an offer to swap detainees and prisoners. And, already in motion,is the green light from Washington to Seoul to unlock Iranian assets worth an estimated $7 billion that were frozen by US sanctions in South Korean banks.

None of these concessions softened the Islamic regime’s hard line. Tehran has in the past two weeks violated three more clauses of the nuclear accord by enriching uranium up to 20pc (only 3,67pc was allowed) and topping up its stockpile of this fissile material, after unilaterally calling off UN watchdog snap inspections.

The Saudi Crown Prince Mohammed Bin Salman meanwhile has sensed he is being sidelined by the Biden administration’s regional policies, over criticism of his  human rights conduct, an issue that ranks high on the new White House’s scale of foreign policy priorities.

While Riyadh stayed publicly aloof from the Trump administration’s successful drive to normalize Arab relations with Israel, Saudi and Israeli officials have long been in informal dialogue, especially on their shared concerns over Iran’s belligerent conduct in the region. Netanyahu was reported to have secretly met the Crown Prince on a visit to western Saudi Arabia in November.
Since the White House changeover, Tehran has used its proxies to redouble its assaults on the kingdom. And they are coming from multiple directions, powered by Iran’s advanced kamikaze drones and missiles. Yemeni Houthi insurgents are shooting them across the border at Saudi military and civilian targets almost daily – much encouraged by the Biden administration’s decision to delist Yemen insurgents as a terrorist organization. Riyadh said recently it had foiled numerous drone attacks from Yemen. These include incidents between February 13-16 and another on the 18th. However, Saudi air defenses are not designed to intercept the latest types of Iran’s explosive-packed, pre-programed drones.

The Saudi crown prince is most troubled by the lack of a US response to this form of surrogate aggression from Tehran despite American-Saudi security ties and US bases in the oil kingdom.