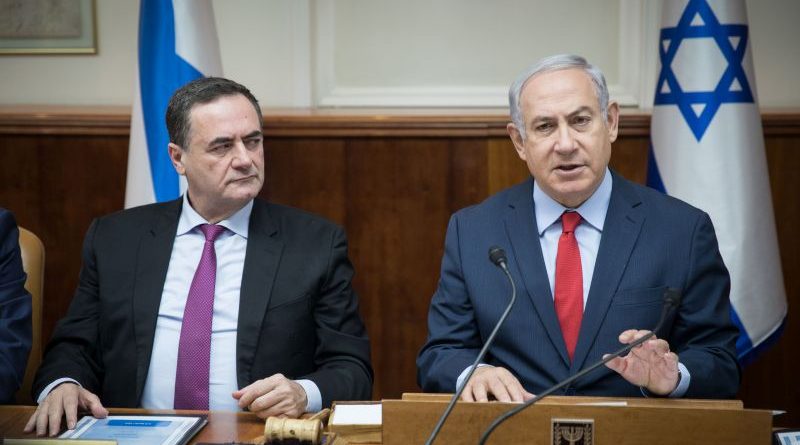 Two rigorous plans for stemming the rising virus level were presented to the coronavirus cabinet by Prof. Nahum Ash and the Health Ministry on Sunday, Dec. 6. A fierce debate on Israel’s next steps delayed decisions by the ministers. They broke up for a second session on Monday night.

The contagion is meanwhile gaining ground: 1,230 new cases reported Monday morning raised the total of actively ill to 12,621, with 331 in serious condition and 112 on ventilators. Deaths rose to 2,917. The proportion of positive results from tests climbed to a disturbing 3.3pc for the second day running.
Prof. Ran Blitzer, head of a government advisory group, warned on Monday that the pandemic was embarking on its third wave. He echoed the scenario presented to the cabinet Sunday night by Prof. Ash. The coronavirus director called on the ministers urgently to act at once on  one of two alternative plans: Either full lockdown of retail trade and schools plus the closure of the international airport or, less stringently, shuttering all retail trade. The schools would stay open in preference to other fields of activity, except in the “red districts,” where they would be shuttered.

Both plans were strongly opposed by several ministers, led by the finance minister in view of the damage to the economy, which has already suffered grave disruptions. Prof. Ash replied that tough measures must be enforced to curb the spike in infection if a lengthy fourth national lockdown was to be avoided. The sooner those measures were applied, he said, the shorter their duration and the less damage engendered.

The ministers resolved to let the shopping mall pilot, inaugurated last Friday, run for another 48 hours until new decisions were reached.

The health ministry warns that while the first six million vaccines are hopefully around the corner, the first batch due in December and January, their impact would take time to evolve. For one thing, there are 21 days between the two shots for each vaccine. The first comers would be medical staff at the hospitals and personnel at homes for the elderly. When the turn of the general population came around, sick funds would take over and be responsible for vaccinating two million people a week. The sick funds agreed to take care of up to 100,000 shots a day if enough nurses can be recruited.

The after-effects of the vaccines that Israeli has purchased from several research companies have still to be reliably established. An unknown number of Israelis may therefore hold back before taking advantage of this opportunity.