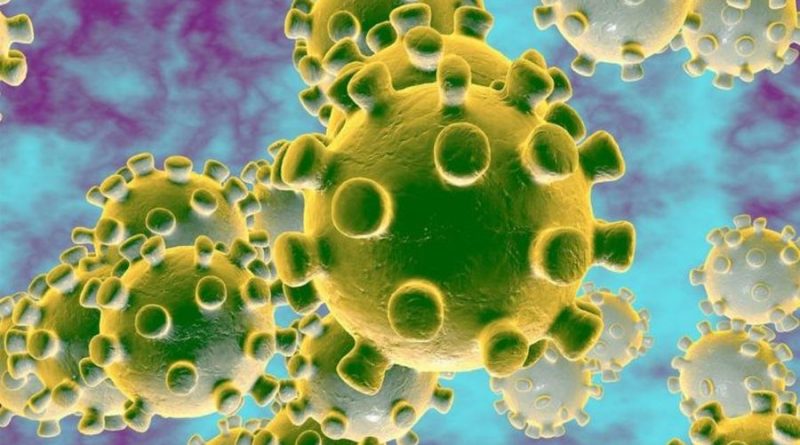 Even after spreading to 37 countries, COVID-19 is still too new with too many unknowns to fit into the conventional classification of a pandemic. Still to be defined are its origins, its transmission mechanisms, its survivability and even its size.

Coronavirus and SARS are cousins and both are app 0.1 micron in size, which sharply reduces the reliability of face masks for protection. It probably came from the seafood and snakes sold on the food markets of Wuhan, where the first cases were discovered in late January. This led to the discovery that corona does not need human body heat to survive. Related viruses such as SARS were first isolated in bats but their subsequent migratory trajectories are unknown. A fluid environment may be initially necessary, but the virus may outlast change. For instance, if an infected sufferer sneezes and then touches a table or chair, the virus may survive there for another nine days at least and remain infectious.

The virus is believed to spread also through the pipelines of residential apartment buildings without human-to-human contact. The first known case in Wuhan, China, is thought to have started in one such building and infected all its dwellers, including an elderly woman who lived alone and never left home. The entire building was evacuated.

Incubation appears to be possible for up to 27 days. Carriers may transmit infection without becoming ill themselves. Some, who are more contagious than others, are known as “super-carriers,” like the first victim in Wuhan and Steve Welsh in the UK.

Because of this imponderable, the 14-day quarantine in current practice may not guarantee safety from infection. The passengers taken off the Diamond Princess cruise ship after 14 days in isolation, came out clean from repeated tests, yet a few days later succumbed to infection. Whether it came from the ship or subsequently from unknowing carriers among medical staff cannot be established so long as the virus’ transmission mechanism has not been defined. The arbitrary 14-day quarantine in force may therefore not be long enough to serve the purpose.

The symptoms are severe, causing lung damage and extreme pain. Vulnerability to infection and its fatal consequences spike with age. With more than 80,000 cases worldwide and 2,700 deaths confirmed on Feb. 26, the transmission rate is still only roughly estimated at 2-3pc. The fatality ratio has climbed to four times that of known seasonal influenza infections and could fluctuate as the virus mutates. Several pharmaceutical manufacturers are working on remedies, but anti-virus medication is notoriously hard to develop, and the cure is usually left to the victim’s own immune system.

In terms of evolution, coronavirus should have been theoretically treated as an inferior species compared with other viruses. Such species tend to be highly lethal with limited distribution due to killing their host too fast. However, COVID-19, appears to break out of this mold. It is smart enough to use a long incubation period in inhospitable conditions to survive long enough for broad distribution. This is not good news for arresting its global spread and belies some evolutionary conventions.
The countries so far affected in descending order of the numbers of cases confirmed are China, South Korea, Diamond Princess cruise ship, Italy, Japan, Singapore, Hong Kong and Iran.

The stringent precautionary measures directed by Health Minister Yacov Litzman, especially targeting international traffic, have paid off. The five Israelis who have come down with coronavirus were all infected on the cruise ship. Three were hospitalized in Japan; the other 11 who were flown home were quarantined in a special hospital ward. Two later contracted the disease, but no other Israelis have so far succumbed.
The minister has taken note of large groups of people constantly traveling around the world, whose modern means of transport facilitate the spread of the virus. If the outbreak is not contained in the coming weeks – some SARS experts predict it will die down in spring – the world health authorities may decide to severely restrict international – and possibly even domestic – travel. And meanwhile, why are the authorities not pushing for the widespread use of surgical gloves as a superior guard against infection?

This article was contributed to DEBKAfile by