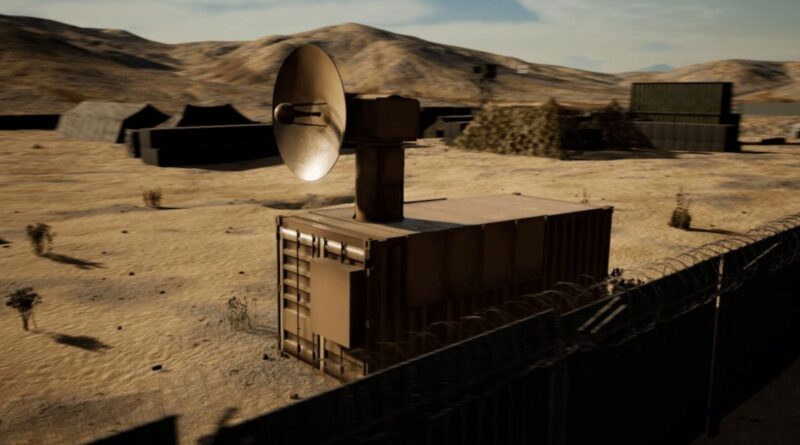 The US and Israel this month conducted counter-drone tests to meet the urgent need to defend civilian infrastructure and military bases against the fast-spreading threat of hostile UAV warfare. At the Kurtland Aur Force Base in New Mexico, the US tested its new Tactical High-power Operational Responder (THOR) – see photo; Israel its recently revealed airborne high-powered laser weapons.

Both armies are concerned by the accelerating UAV attacks by pro-Iranian Iraqi Shiite militias in Iraq and Syria. The new weapons are designed to defend runways, equipment and troops from kamikaze-style swarm attacks by explosive unmanned aircraft. Iran has also armed Yemen’s Houthi rebels with killer drones for attacking military sites and oil facilities in Saudi Arabia. Tehran is clearly arming its proxies with deadly UAVs.

Military experts note that while a laser can disable only one drone at a time, THOR is programed to kill whole swarms with powerful microwaves that disrupt their electronics. The 20-foot container can also be transported anywhere via a C-130 Hercules, and the system set up by a team of two in under three hours. After the target is identified, it silently discharges in less than a second with instantaneous impact. THOR is also cheaper to use than a surface-to-air weapon.

Israel’s airborne laser weapon in its first live tests this month struck various types of drones at different altitudes and was hailed as “a strategic change in the IDF’s multi-tiered air defense capabilities.” Military experts point to the advantages offered by airborne lasers over ground-based laser systems by its high mobility between locations. At the same time, hey are more susceptible to atmospheric conditions, clouds and smoke.