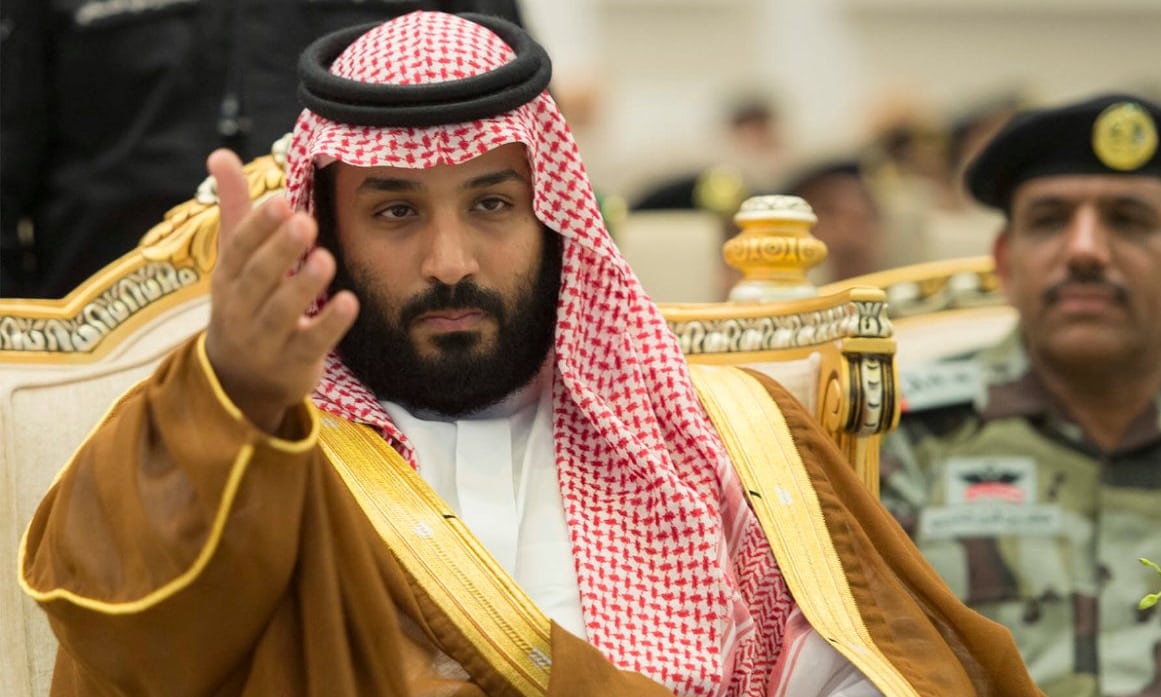 Iran’s president Hassan Rouhani disclosed on Monday, Sept. 30, that he had received “messages from Saudi Arabia,” the day after Crown Prince Muhammed (MbS) warned that war with Iran would “collapse the global economy” by causing crude prices to spike to “unimaginably high numbers.” In a CBS 60 Minutes interview, the prince noted that he “preferred a political solution to a military one.”

Rouhani’s spokesman commented, without revealing the messages’ content, “if Saudi Arabia is really pursuing a change of behavior, Iran welcomes that.”

Our sources add exclusively that even though the Trump-Rouhani summit at UN Center appeared last week to have fallen through, contacts continue and the two sides appear to be looking for a venue acceptable to both. The main obstacle for now is that the US president has no wish to travel outside America, while Rouhani is reluctant to pay another visit to the US after the US Assembly session. With the summit location still up in the air, the Saudi crown prince’s role is still undecided. However, the comment coming on Tuesday from the Iranian president’s office sounded like a strong signal of positive acceptance of the Saudi feelers for negotiations to center on the topics at issue: the Yemen war and the situation in Syria and Iraq.

These initial Saudi overtures towards Iran under US auspices are ominous tidings for Israel and its diplomatic, military and intelligence strategy with regard to Iran. The anti-Iran axis set up between Washington, Riyadh and Abu Dhabi is now on the line. Its collapse would leave Israel high and dry on its own against the mortal threat posed by Iran. Tehran, despite Israel’s long efforts, is cementing its military grip on Syria and Iraq. Dramatizing the abiding threat to Israel on Monday, Iran’s Al Qods chief Gen. Qassem Soleimani informed his senior commanders: “The Islamic Republic has prepared the capability to annihilate Israel and this regime must be wiped off the world’s geographic history.”

103 thoughts on “Crack in the anti-Iran front: US persuades Saudis to engage Tehran in regional deals”