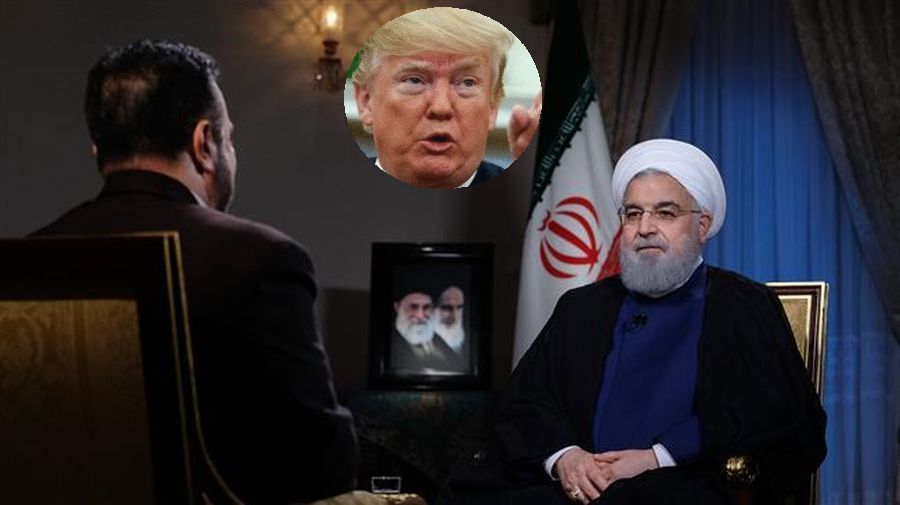 A key sentence signaled Tehran’s quest for diplomacy in Iranian President Hassan Rouhani’s bitter diatribe over re-imposed sanctions on Monday, Aug. 6: ”The US must first prove itself willing to solve problems through negotiations after its withdrawal from the JCPOA,” he said

Rouhani spoke in a televised address to the nation hours before the devastating US sanctions went to effect, calling them “psychological warfare against the Iranian nation to create divisions among the people.”

That key sentence, say DEBKAfile’s intelligence sources, represented the burden of the reply secret Iranian agents have been carrying to Washington in past weeks. Even in the face of the economic chaos created by the looming sanctions, the Iranians have been seeking terms for direct or indirect talks with the US on a renegotiated nuclear deal. Our sources report that Washington has neither rejected these feelers nor given Tehran a clear go-ahead – as White House did before Trump’s summit with North Korea’s Kim Jong-un last month. The Americans may be waiting for the sanctions to take full effect before agreeing to sit down formally with the Iranians.

The coming DEBKA Weekly out on Friday, Aug. 10, reveals the tactics Tehran’s secret agents are employing on the quiet to lobby the Trump administration for a new round of nuclear negotiations. New subscribers may click here to obtain this and other exclusives:

41 thoughts on “Despite US sanctions, Tehran steps up quest for dialogue with Trump administration”