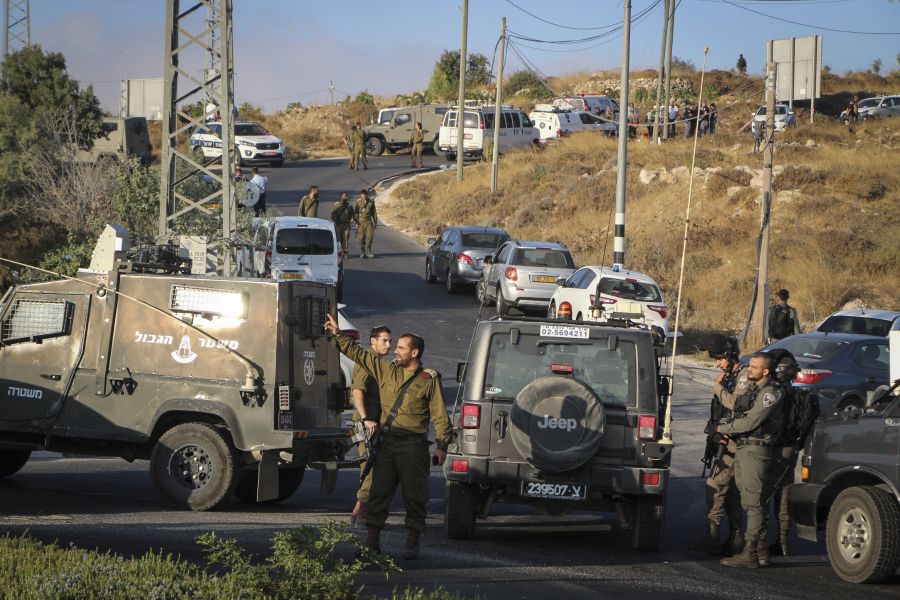 An 18-year old Yeshiva student, who had just joined up for military service, was found dead with stab wounds early Thursday, Aug. 8 in Gush Etzion. The family has been informed. The IDF reported in a communique: When on Wednesday night, the victim’s family reported he had been out of contact for several hours, search teams were sent out to scour the neighborhood. Before dawn, his body was found abandoned at the entrance to Kibbutz Migdal Oz with lethal stab wounds.

He has since been named as Dvir (Yehuda) Sorek, nearly 19, resident of Ofra, whose grandfather Rabbi Binyamin Herling was murdered by terrorists at Mt. Eval in 2001.

Details of the attack are being investigated, although the young soldier was obviously abducted and murdered by terrorists. He was a resident of the Binyamin region and a student at the Migdal Oz Yeshiva. He had registered for military service but not yet had a chance to undertake any duties.
Extensive IDF, Police and Shin Bet teams have spread out through Gush Etzion and its environs and set up roadblocks in the hunt for the terrorists who are believed to have gone to ground at a prepared hideout.