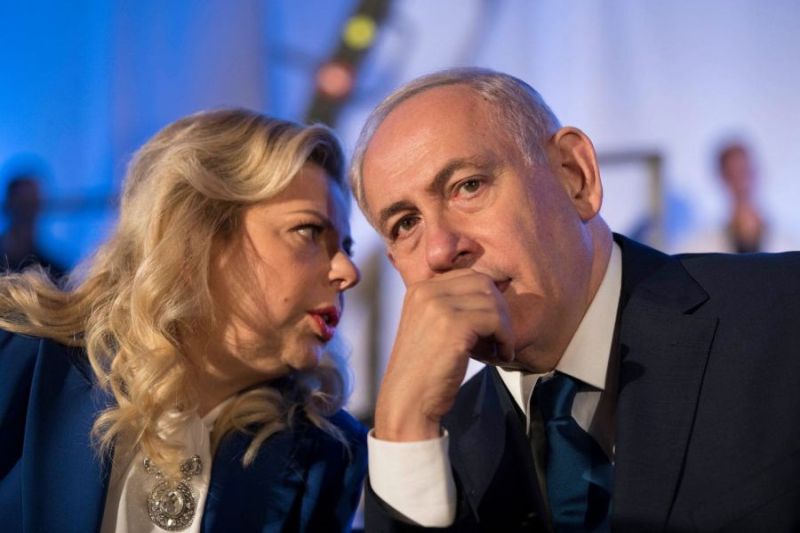 On Sept. 17, Israel faces its second general election in a year following Prime Minister Binyamin Netanyahu’s failure to cobble together a coalition government after the April vote. The deadline for submitting lists came and went on Thursday night, Aug. 1 with the number of contenders slashed by the merger frenzy which overtook the national parties. Even so, the centrists and left-wing factions don’t look like mustering enough strength to take over from Netanyahu’s right-wing-religious bloc or end his long run in office.

The main casualty of the merger endemic was the veteran Labor Party which, after being cannibalized by the new Blue-White party before April, was raided again by a new-old entity, former prime minister Ehud Barak, who returned to politics to join forces with the far-left Meretz and create the “Democratic Israel” party. Amir Peretz was left nursing the remnants of Labor and Israel was deprived of a stalwart opposition party in the Knesset, a position which Blue-White’s generals have not grown up enough to fill.

This and other features dominate the current race:

1. The general public’s disinterest borders on apathy – not least because some 2 million Israelis (the total electorate numbers 5.3 million) are vacationing overseas to escape the torrid July-August heat. Their pockets are stuffed with strong shekels for bargain holidays and shopping sprees, and most will return to self-owned homes and a couple of new cars per household. This is the first Israeli generation which does not face a certain major war. So why change horses? As for the corruption aspersions leveled against the prime minister day after day, his fans share his view that he is the victim of a witch hunt.

2. The opinion polls, which again place the prime minister’s Likud neck and neck with Blue-White, have proved wrong too often in the past to be credited by the average voter.

3. Oddly enough, Netanyahu, who also serves as defense minister, has eschewed campaigning and told Likud ministers to stay clear of public polemic. Some pundits are wondering what ace he has up his sleeve for the end game.

4. The mainstream media remain true to their age-old bias against the Likud leader and harp endlessly on the slightest event or information that may harm his chances of re-election or good name.

5. The roles played by the wives of leading politicians have gained unusual prominence. Sarah Netanyahu is systematically denigrated for her alleged undue influence on the prime minister. According to one report, she interceded with the Michal Peretz, the wife of Rabbi Raffi Peretz, to dissuade him from accepting second place and giving former Justice Minister Ayelet Shaked the top spot in the union between the religious rightwing Jewish Home party and the New Right. The rabbi went through with the deal nonetheless and a new united right-wing party, Yeminah (Right Turn), was born and registered on Thursday.

6. The left and centrist wings of Israeli politics are meanwhile lurching back and forth for position. Barak’s new “Democratic Israel” is fumbling for popular resonance and Blue White is struggling to resolve the differences among its four leaders and produce a distinctive message to define itself. The grasp of Its candidate for prime minister Benny Gantz looks weak at the helm of the new party.

7. Avigdor Lieberman, leader of Yisrael Beitenu, which is dominated by immigrants from Russia, managed with only five Knesset seats to force the country to hold two elections in less than six months by refusing to join a government led by Netanyahu. He is now cultivating a new role as the connecting link between the center-left and right camps as a means of compelling Likud and Blue White to form a national unity government after getting rid of Netanyahu. His prospects are played up strongly in media reports.

8. Also played up are the chances of the new Right Turn party which, under the leadership of Ayelet Shaked and Naftali Bennett, is again claiming to serve as political home for religious and non-religious supporters alike. They are challenged by at least three ultra-right religious groupings who up until the last minute held out against joining Yeminah.

9. The flurry of movement across Israel’s political spectrum – coupled with the country’s prosperity – has had an unexpected impact on the average Israeli Arab (who accounts for 16 percent of the country’s eligible voters). Arab voters are saying frankly for the first time that they are considering casting their votes for Jewish politicians – or even running for election in the Zionist parties. They complain that the traditional Arab party leaders in the Knesset have let them down by championing Palestinian interests while neglecting their own constituencies. 10. This shift in Arab opinion has had an indirect effect on the right-wing extremes. An effort is being made by the mainstream right to moderate and legitimize such parties as Otzma Yehudit, a reincarnation of the old Kahanist movement under Itamar Ben-Gvir, and Zehut, which is led by the way-out Moshe Faiglin.