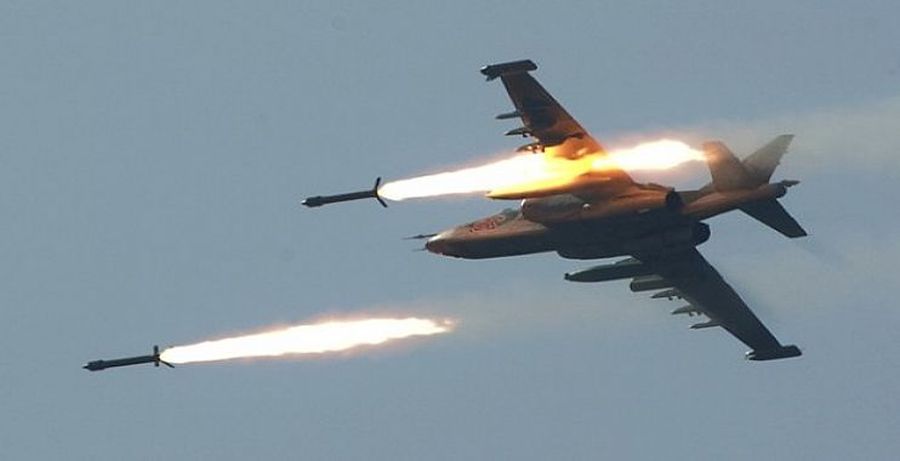 The Egyptian air force has bombed six terrorist targets in Sinai and, for the first time in its modern military history, in the famous Nile Delta.  Reporting this on Sunday, March 4, the Egyptian military spokesman Col. Tamer Rifai did not specify which areas were struck in the two regions, or which terrorist organizations were targeted. DEBKAfile’s military sources report that the very fact that the Egyptian military has expanded its counter-terror campaign from the Sinai desert into an area in northern Egypt testifies to the rising threat posed by the Islamic State and the Egyptian Muslim Brotherhood.

The Nile Delta, Egypt’s richest agricultural region for 5,000 years, has a population of 39 million, most of them living in the main towns of Alexandria and the Cairo conurbation and sparsely spread out in between. It fans out across 240 sq.km, from Alexandria in the west, through Port Said in the east and up to the Mediterranean in the north.

President Abdel-Fatteh el-Sisi personally approved this extreme measure, despite its inevitable political fallout, in order to cut down on the terrorist peril hanging over his regime before Egypt goes to the polls on March 26-28 to choose its president. In the four years since he seized power from the Muslim Brotherhood’s President Mohamed Morsi, internal security in Egypt, instead of improving, has gone from bad to worse. Although El-Sisi’s re-election is in the bag, in the absence of any other serious contenders, his personal and political standing is at stake.

“Comprehensive Operation Sinai 2018″ was officially launched on Feb. 9 for “the comprehensive confrontation of terrorist and criminal elements and organizations in north and middle Sinai and other areas in the Nile Delta and the desert areas west of the Nile valley.” The military spokesman now reports that, so far, 16 troops and 10 terrorists were killed in the operation and 245 detained.
On March, Amnesty International issued a statement based on an Egyptian military video accusing the Egyptian air force of using US supplied Mk 118 cluster munitions in North Sinai.