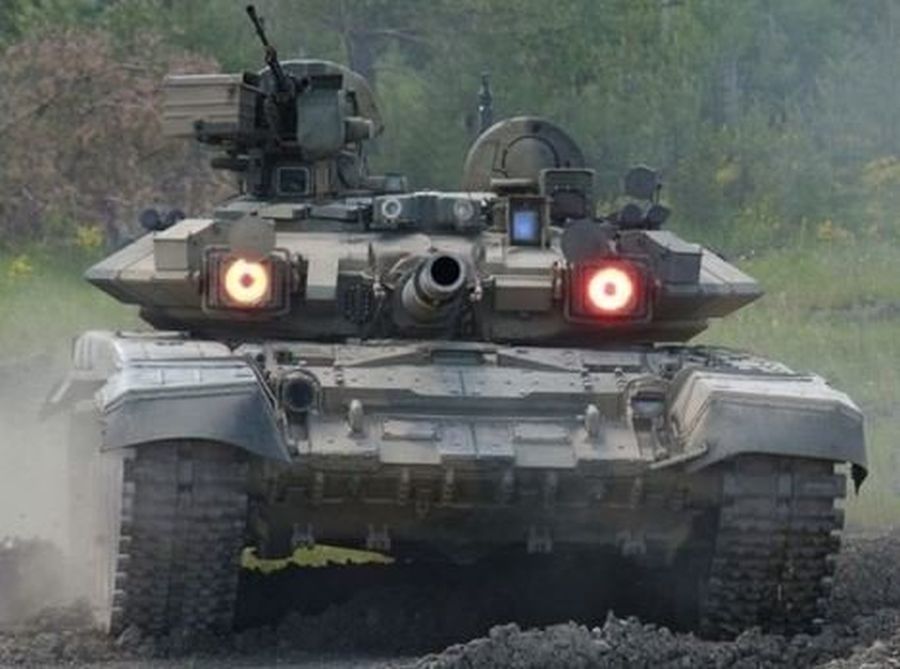 Russian T-90S battle tanks are already in combat service with two Arab armies, Syrian forces and Iraqi Shiite militias fighting under Iranian command.
Egypt will begin assembling the first T-90S tanks towards the end of 2019 at the Abu Zaabal Tank Repair Factory outside Cairo – Military Factory 200. One of the biggest tank and armored vehicles plants in the Middle East, it was converted by the US armed forces for the production of the American M1A1 tank in service with the Egyptian army.
(Before that, in 1970, Israel bombed the factory to counter Russian military support for the hostile regime in Cairo. Up to 70 staff were killed then)

Russian technicians are now back in Egypt, this time working on a new assembly line, with technology provided by the Russian Uralvagonzavod manufacturers. The T-90S version licensed to Egypt is powered by a 1,000hp (750kW) engine made by the Russian Chelyabinks Tractor Plant, is equipped with a computerized day and night targeting system and is capable of launching the 9M119 Refleks anti-tank guided missiles via its 125mm 2A46M smoothbore gun. Egyptian military sources report that Military Factory 200 will have the capacity to assemble 50 T-90S\SK battle tanks each year from 2019 to 2026.

How does the Russian battle tank compare with Israel’s Merkava Mk 4M?

It is cheaper to produce, at $4.5m a piece compared with $6m for the Israeli tank. It is lighter at 46 tons; the Merkava weighs 6 tons. The Russian tank has a 125mm smoothbore gun, compared to the Merkava’s comparable 120mm gun. The Russian tank is flexible at a speed of 60 kph, while the Israeli tank is faster – 65kph. It is also much lighter, 46 tons compared wth the Israeli tank’s 65 tons.
The big differences between the two also account for the Israeli tank’s extra weight: the addition of the Trophy APS active protection system, called “Windbreaker,” which Israel has developed and battle-proved as a hard-kill defense system. It is also equipped with a firing control system, digital combat management and has an exceptional ability to function in rugged off-road terrain.