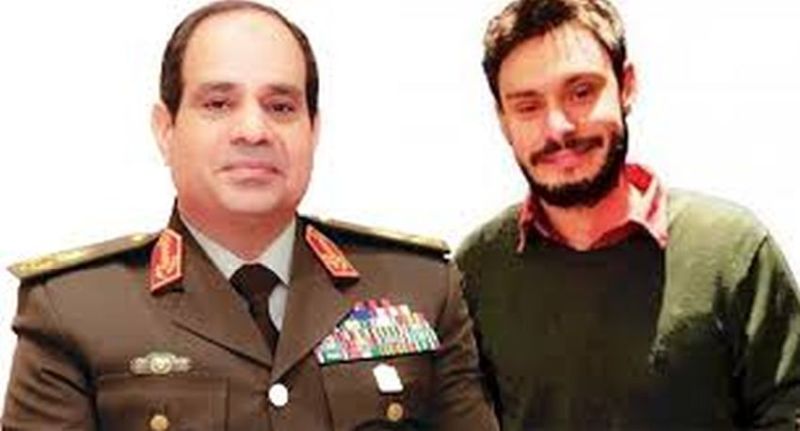 Egyptian President Abdel-Fatteh El-Sisi has ventured on a project for diversifying his country’s military alliances from Washington and its arms procurement away from US weapons industries.

To discourage this tendency, Clarke Cooper, the State Department’s assistant secretary in the Bureau of Political-Military Affairs, issued a warning on Nov. 18 that if Egypt buys Russian fighter jets, it risks American sanctions. Talking to reporters, Cooper added another risk: the loss of future acquisitions. Egypt receives $1.3bn in annual military aid from the United States. Cooper made it clear that procurement of Russian SU-35 jets and other systems would disqualify the Egyptian army for joint operations with the US and other NATO members.

Both Secretary of State Mike Pompeo and Defense Secretary Mark Esper weighed in with an effort to warn the Egyptian president off the deal with Moscow.

Cairo is currently planning to buy Russian Su-35 jets to boost its long war for rooting out the Islamic terrorists plaguing the Sinai Peninsula. One Egyptian official claimed that Cairo turned to Russia after a year of not receiving an answer from Washington to its request for the purchase of two dozen F-35 fighter jets for this purpose. Egypt therefore turned to the same path as Turkey, which acquired Russian S-400 air defense systems in defiance of US warnings and sanctions. Ankara was accordingly thrown out of Washington’s F-35 program.

President El-Sisi appeared to have ignored the American warnings and last week took a significant step for tightening the Egyptian army’s ties with the Russian army and its arms industry, by sending his son over to Moscow as military attaché.

Mahmoud Sisi is a brigadier general with a high-powered job in the General Intelligence Service as his father’s fixer. His rapid promotion has put many backs up in the service.

1. Circles close to the president frankly admit that he feels more confident working with Vladimir Putin’s stable government than with the shifting sands of the Trump administration’s Middle East policies. Egypt’s military elite, from which El-Sisi comes, still harbors resentment for Washington’s failure to stand by his predecessor Hosni Mubarak when a popular uprising triggered by President Barack Obama’s “Arab Spring” tossed him out of office. They say they can’t be sure it won’t happen again.

2. El-Sisi is deeply influenced by the close ties United Arab Emirate’s leader, Sheikh Muhammed bin Ziyad (MbZ) has set up with Moscow and the emir’s offer to foot the bill for Egyptian arms acquisitions from Russia.

3. The Egyptian and Russian armies work closely to back Field Marshal Khalifa Haftar in the Libyan civil war. Russian mercenaries as well as Egyptian and UAE air forces are helping Haftar in his drawn-out, unresolved campaign to capture the Libyan capital from the UN-recognized Tripoli government. (See also a separate item on this.) Last week, Russian Defense Minister Sergei Shoigu visited Cairo to discuss their Libyan partnership. Russia has also attached Jordan to its joint military exercises with Egypt.

4. According to some intelligence sources in Cairo, the removal of Mahmoud Sisi from Cairo headquarters to Moscow has partly eased disgruntlement in the service over his privileged position. Although much of the in-service unrest also targets the service’s director Maj. Gen. Abbas Kamel, lately been promoted to the president’s right hand with enhanced authority, Sisi Junior’s transfer away from the center of policy making in Cairo has allayed rumors that he was being groomed as the next president.