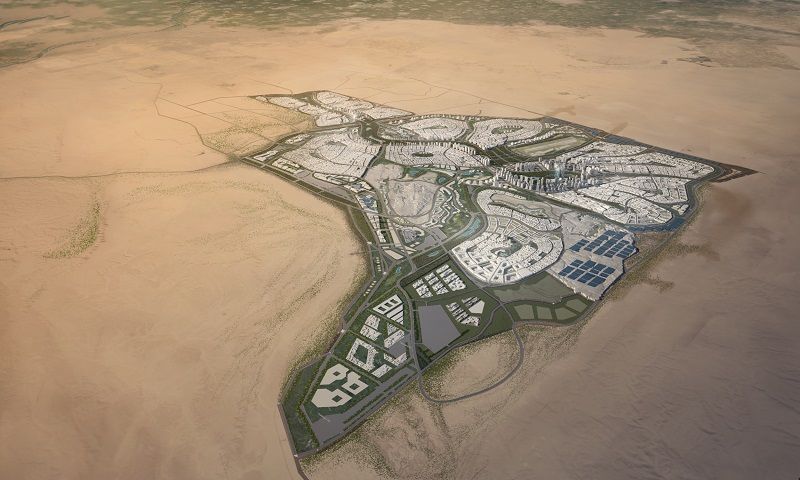 Haunted by the popular riots and military coups that felled most of his predecessors, Egyptian President Abdel Fatteh El-Sisi has launched a grandiose project for building a new capital to be called “Wedian” (meaning “desert valleys”). Located on a 700 sq.km site, 45km east of Cairo and halfway to the seaport city of Suez, the new city has been designed as Egypt’s future administrative, financial and military seat of government with five to seven million inhabitants. It is tentatively billed for completion in 2040. But well ahead of that ambitious date, El-Sisi is planning to establish its core, the equivalent of Baghdad’s Green Zone. His presidential palace, the government, military headquarters and foreign missions are to be transferred to the new fortified site with all possible speed for three pressing reasons:

Retired Brig. Gen. Khaled el-Husseini Soliman said recently that the army will be at the command-and-control helm of the city. He noted that the military holds a controlling interest with the Housing Ministry in the organization that oversees the new capital’s construction, of which he is the spokesman.

Under El-Sisi, the Egyptian military has ramped up its control of economic enterprise through “private companies” headed by retired military officers. They are awarded government and other lucrative contracts and, through the military-owned Arab Organization for Industrialization, control dozens of companies that produce everything from weapons to toll roads, appliances and foodstuffs. They are exempt from taxes, including even the Value Added Tax ordained by the International Monetary Fund as its condition for a $12bn loan to Egypt in 2016. The military can call on conscripts for labor and its vast officer network can plumb the country’s notorious bureaucracy through pathways denied to the private sector.

Egyptian journalists pointing a finger at the military’s inordinate economic reach are quickly treated with a dose of reality. The Egyptian economist Abdel-Khaleq Farouq was arrested in October 2018 – and released on bail – for “spreading false information” after he alleged in a book, entitled: Is Egypt Really a Poor Country? that military-controlled governments in Cairo have kept the national wealth in the hands of the few at the expense of the many.