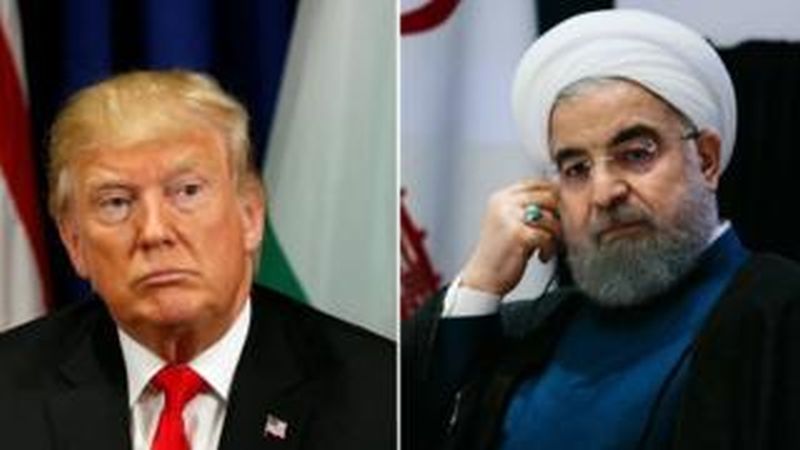 White House and Iranian teams at the UN General Assembly are making good progress towards setting up a meeting between US President Donald Trump and Iran’s Hassan Rouhani, DEBKAfile’s sources report.

On Tuesday, Sept. 24, the Iranian President Rouhani said at UN Center in New York that he is open to discussing small changes to the Iran nuclear deal if sanctions are lifted.

Trump, in his speech on Tuesday to the UN Assembly, railed against Iran’s policy of “blood lust,” singling out Tehran’s “anti-Semitic hate” for Israel, and vowed to keep sanctions in place. At the same time, the US president noted:  “The United States doesn’t believe in permanent enemies. America knows that anyone can make war, but only the most courageous can choose peace.”

DEBKAfile’s sources emphasize that those phrases by the two presidents provide the key to the significant progress made in the undercover talks taking place between Washington and Tehran and the enhanced prospects of them culminating in a  bilateral summit between them on the sidelines of the current General Assembly session in New York.
Our sources stress that Rouhani’s suggestion that even minor changes are possible in the 2015 nuclear accord opens the door to negotiations on the scale of those changes and ways in which US sanctions may be eased.