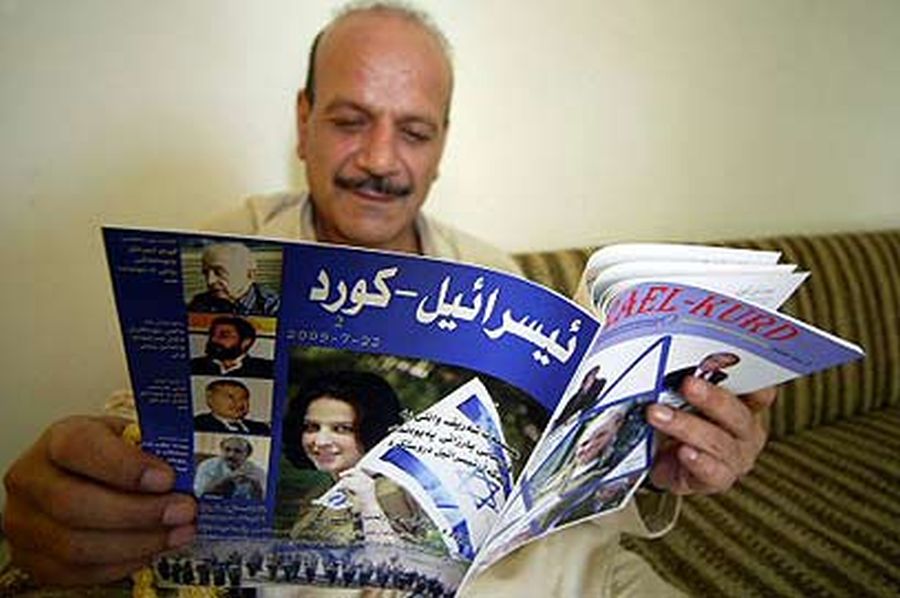 Turkey’s MIT this week arrested Dawud Baghestani, Chairman of the Israeli-Kurdish Friendship Association and editor of the Israel-Kurd Magazine with at least three of his associates, accusing them of undercover ties with the banned PKK (Kurdish Workers Party) and US and Israeli intelligence. By staging a show trial of the accused, Turkish President Tayyip Erdogan seeks to show that US and Israeli intelligence maintain illicit ties with terrorist groups in Syria. DEBKAfile’s intelligence sources note that he will be targeting entities he holds responsible for putting a spoke in his military designs on Syria, the US, Israel and the Kurds, and hit them with one stone.

The Turkish president knows he can’t admit that his brave military plan for the takeover of northern Syria has been stymied without losing face at home. He has therefore contrived a distraction, a demonstration of how US and Israeli clandestine services are sabotaging Turkey’s national interests.
Two years ago, Prime Minister Binyamin Netanyahu stated that Israel is opposed to the PKK as a terrorist group– in striking contrast to Turkey which backs the Palestinian Hamas. Israel, said the prime minister, is against terrorists, while “supporting the Kurdish people’s legitimate aspirations for a state of their own.”

Both US President Donald Trump and Russian President Vladimir Putin gave Erdogan due warning that they would not tolerate a Turkish army invasion of Syria and its takeover of Kurdish regions ruled by the US-backed Syrian Defense Forces, the bulk of whose members belong to the Kurdish YPG militia. Although Moscow is just as responsible as Washington for frustrating his plans, Erdogan does not dare touch the Russians knowing they would punish him through his assets in Syria.
Turkish intelligence has meanwhile mobilized its mouthpiece, The Daily Sabah, which led the pack in the scandal over the death of the Saudi journalist Jama Khashoggi, to maximize the case against the Kurdish detainees. They are guilty not just of ties with the PKK, says the paper, but also with “several terrorist organizations,” and names them: The Kurdish Communists (which call themselves the Kurdistan Communities Union or KCK) and the Syrian Kurdish Democratic Union Party (PYD), which DEBKAfile notes is the main Syrian Kurdish political party and is recognized as such by Moscow and Washington, and even by Syrian President Bashar Assad, as the community’s official representative. The third group with which the detainees are accused of consorting is the Iranian branch of the PKK, the Iranian Kurdish armed opposition Kurdistan Free Life (PJAK)

None of the three meets the description of “terrorist.”

Media published in Irbil, the capital of semi-autonomous Iraqi Kurdistan, reported that the Turkish prosecution will charge Baghestani and his colleagues with “disseminating terrorist propaganda” on social media during 2018, on behalf of the Kurdish-Israeli friendship Association. This will put Israel front and center of their trial.

The Kurdish accused were arrested on Saturday, Feb. 2, while the Turkish president was welcoming the delegates of Israel Arab parties, MK Ahmed Tibi, Talb Abu Ar’ar and Massoud Ganaim. He assured them that he would not hestitate to defend the Palestinian people, Jerusalem and Al Aqsa. They also discussed the Israel government’s “racist policies” towards its Arab minority.