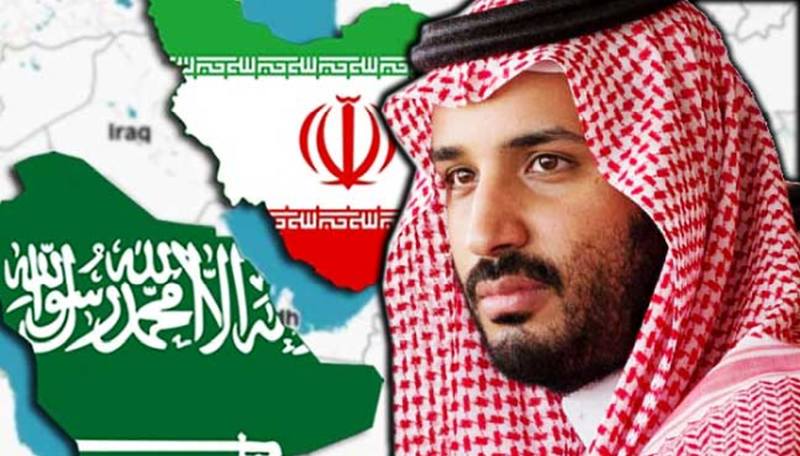 The European intelligence agencies’ appreciation of the latest events in the Middle East and Iran’s role is diametrically opposed to US perceptions and starkly contrary to Israeli intelligence evaluations.

Most strikingly, they don’t consider Iran to be the only bad actor in the region. Saudi Crown Prince Muhammad Bin Salman, who is favored by US President Donald Trump as an ally, is just as bad because his foreign behavior is judged as no more responsible than that of Iran.

These agencies dispute the claim that a proxy war looms over the region. The war in Syria admittedly meets that classification, since Iran is making use of Hizballah and Shiite militias from Afghanistan and Pakistan. But the other wars in the region are national. The Houthis, they say, are fighting a national war in Yemen – not as Iranian proxies, any more than Hamas and Islamic Jihad in the Gaza Strip, who may be extremists, but they are nonetheless fighting in the national Palestinian cause.

Neither do European intelligence analysts buy US and Israeli depictions of Tehran working to a strategic plan for establishing a land corridor to Syria through Iraq. Both are accused of exaggerating the case to project a negative image of Iran. Tehran’s objective is quiet different, according to their evaluation: it is to build buffer zones between itself and its enemies. In this upside-down depiction, US allies and Israel are not threatened by Iran, but the reverse; Iran feels threatened by them and is developing geographic buffer zones to stave off their threats to its borders. The Europeans conclude that no military action will be needed to contain Iran in the foreseeable future.

American and Israeli accusations of Iranian hands stirring up every simmering pot in the region and its sponsorship of terrorism are deliberately overstated. And so, say the Germans, just as the Saudis will never wage direct war on Iran, neither will Iran embark on direct war against Saudi Arabia or Israel.

The only European intelligence conclusion which most Middle East players would subscribe to is that regional unrest today is rooted largely in the vacuum left by Washington’s decision to pivot away from the Middle East and, in particular, President Trump’s indifference to its troubles. This vacuum attracts turbulence, as new players vie to take America’s place, notably Russia and Iran. The difference between them, in the view of the European analysts, is that Moscow seeks to bring the region back into its sphere of influence and win a military presence, whereas Iran only covets regions to ward off threats to its national security.

Interestingly, the report makes no mention of Iran’s nuclear and missile programs. Three European nations, Germany, France and Britain, were among the six signatories of the 2015 nuclear deal with Iran. None has ever questioned Tehran’s compliance with its obligations under that pact.

By and large, the European intelligence view of the Middle East and its troubles, which virtually whitewashes Iran, is so glaringly wide of the evaluations of US, Israeli and regional agencies in so many fields that it is hard to escape the inference that its balance is tilted by political considerations. European leaders are deeply reserved in their attitude towards Donald Trump, critical of Israel, and no doubt cherish their commercial relations with the Islamic Republic.