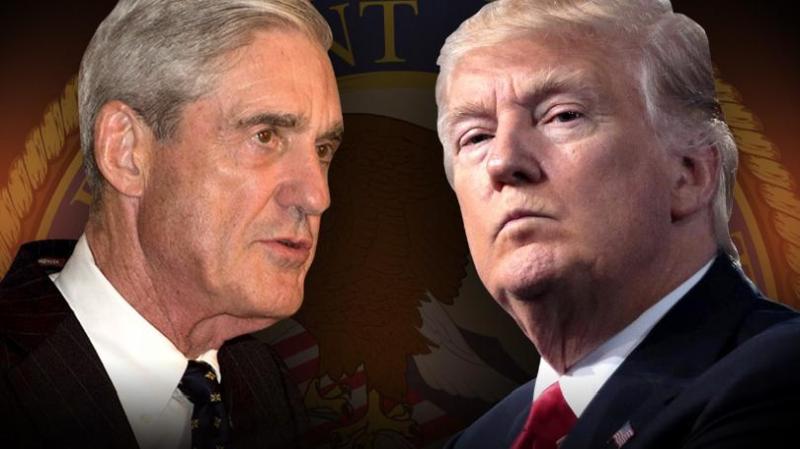 There is little chance that relations between Washington and Moscow will be reset even after Special Counsel Robert Mueller exonerated President Donald Trump and his associates of collusion with Moscow to win the 2016 election. DEBKA Weekly’s analysts predict that it will be quite a while before the pall cast by those groundless allegations dissipate and US-Russian relations are ready to turn around. It is doubtful whether Trump is ready to return to this original premise that friendly deals with the Russian president Vladimir Putin, whom he seems to like personally, are a sine quo non for America’s top superpower ranking. In the interim, global geopolitics have moved on and there have been too many changes. Our analysts list nine of the most significant

1. Russia has fallen back in world superpower rating to China.

2. While still posing a military threat to the US, Russia’s most advanced weapons systems, although intensely hyped up by aggressive marketing, are inferior in their technology to American products.

3. Military rivalries are moving more and more into the realms of space, automation and cyber. Moscow is short of capital for upgrading its assets to superpower standards.

4. The US is already the largest world producer of crude oil, surpassing Russia and Saudi Arabia. Its oil production rose in 2018 to 10.7 bpd, a substantial increase over the 2017 level and still growing. US sanctions on Russia’s oil industry moreover prevent the acquisition of equipment for deep drilling in ice-covered regions like Siberia, for which America is the only source.

5. Britain is imploding under the Brexit impasse at the expense of its role as senior US ally in Europe and their special intelligence relationship, which used to be the cornerstone of US-British policy vis-a-vis Russia. Trump also resented the involvement of British spies in his rivals’ efforts during the 2016 election campaign to prove he maintained illicit ties with Moscow.

6. Europe’s importance as a world player is waning fast in Washington and in Moscow. Britain’s Brexit meltdown; Angela Merkel’s imminent exit as German chancellor with no clear successor, French President Emmanuel Macron’s failed bid to seize the continent’s leadership and the political and economic chaos in which Spain and Italy are sunk – all are telling the United States to maintain its distance from Europe.

7. There is a growing sense in Washington that the most powerful economic, political and military adversary for America to confront is China, not Russia.

8. All signs indicate that Vladimir Putin is perfectly aware of all these changes in Russia’s circumstances, but he also sees benefits. He believes they afford Moscow more leeway for pressing forward in broad parts of the Middle East as well as Europe, so long as he does not directly step on American interests. At the same time, while NATO is regarded as a second-bit player by the Trump administration, Washington frowns over Russian arms sales to alliance member Turkey. Vice President Mike Pence commented on Ankara’s decision to buy Russian S400 air defense systems from Russia by saying reprovingly on Wednesday April 4 at a NATO event: “We’ve also made it clear that we will not stand idly by while NATO allies purchase weapons from our adversaries.”

9. The Russian president reckons that Trump’s adversaries at home are still lying in wait to get him although they were disappointed by the Mueller report’s failure to give them ammunition. Therefore, Putin does not expect any new initiatives to develop in the relationship before Trump embarks on a second term, that is if he is re-elected in 2020.